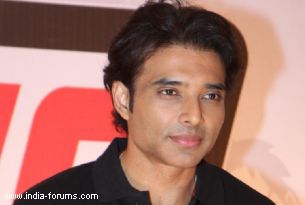 Do you want to get rid of flu? Go for a 20-30 minute run to stay healthy and avoid ailments, says actor Uday Chopra.

"I've discovered a good way to beat that nagging flu like feeling - go for a brief run, like 20-30 minutes - sweat it out," Uday posted on Twitter Tuesday.

The actor was last seen in Yash Raj Films' "Dhoom 3" which broke all records at the box office. The film starred Aamir Khan in lead. Abhishek Bachchan and Katrina Kaif too featured in it.