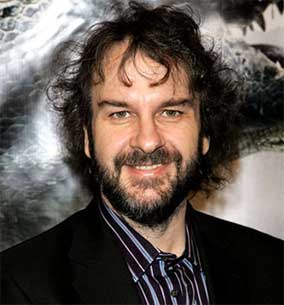 Peter Jackson's "The Hobbit: The Desolation of Smaug" started off on a good note at the Indian box office, managing to earn more than Rs. 5 crore just in three days.

"The Hobbit: The Desolation of Smaug" is the second film in the Hobbit trilogy. The first instalment "The Hobbit: An Unexpected Journey" released in 2012.