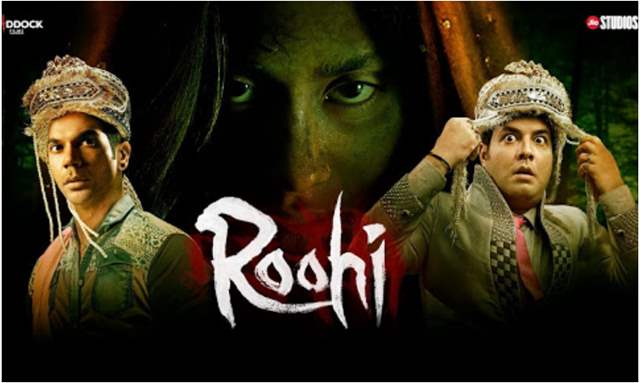 Roohi is somehow reminiscent of Stree as it narrates the story of Roohi (Janhvi Kapoor) who is possessed by Afzana while Bhawra Pandey (Rajkummar Rao) and Kattanni Qureshi (Varun Sharma) try to save the possessed girl from losing her true self.

The recurring emergence of horror-comedies in Bollywood is definitely not a new phenomenon, however, it has lead to the inception of a trend in the industry that has constricted the makers to experiment more and add new dynamics to the existing genres. In retrospect, Bollywood holds a rich and diverse timeline in delivering horror-comedies that have impressed the audience time and (time) again.

With that being said, the current generation directors are desperately struggling to hurdle across the standards set by directors, like Mehmood, Priyadarshan, Raghava Lawrence, and others. The responsibility of constructing something totally new and out of the box is definitely not an easy job. 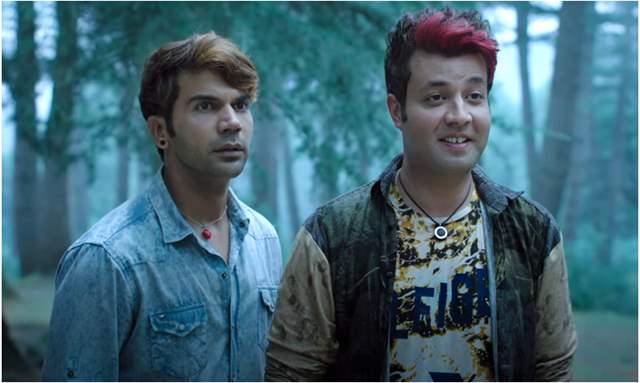 Perhaps, Roohi does satisfy your appetite, but it is nowhere close to being added to the list. Why? Well, one of the major reasons is, lack of content. The entire film revolves around one idea, and that is tweaking a few paragraphs from the previously released horror-comedies and rehashing the rest of the script. The entire concept seems to be vague and the makers couldn’t hold back from being monotonous.

The film starts off really well as we see Bhawra Pandey (Rajkummar Rao) and Kattanni Qureshi (Varun Sharma) in a new and tacky avatar as they can be seen sporting flashy clothes completing their look with highlighted hair. That seems pretty convincing, according to the background of their characters. The entire script is based on impressing Roohi/Afzana (Janhvi Kapoor) who is abandoned by her husband on the day they are supposed to tie-the-knot.

Well, the makers definitely focused more on male leads impressing Roohi/Afzana, that is where they lost the grip over the film. It does look funny, but to a certain extent, it makes you want to just forward the film. 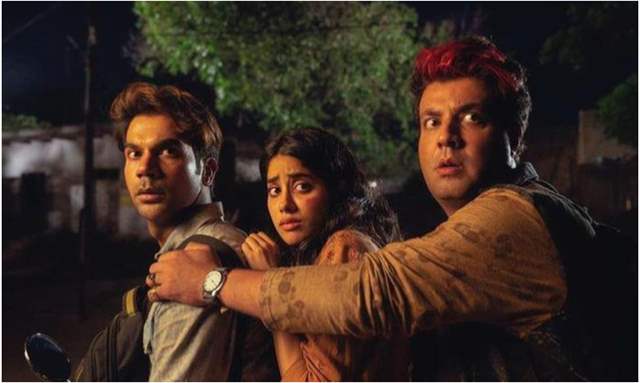 This Hardik Mehta directorial is completely wild, ghoulish and running-heavy on hocus-pocus perplexing psychology which seems to have its own flaws. No matter how one looks at it, but some parts of this storyline are too absurd. But, nowhere is the screenplay devoid of punchlines or comic sequences.

Roohi appears completely chaotic in regards to the background score. The film boasts heavy background music and adding too much of it just makes it difficult for the editors, and that is where the makers lost control. No sooner than the romantic music ends, a vague and scary tune plays which already hints at the arrival of a jumpscare. What sense does it make if the film is not scary?

Somehow, Roohi is analogous to Stree; as it not only emerged from the Maddock Films, or Rajkummar Rao being yet again cast as the male lead but it also draws some inspiration from creating the background of the film, like the town of Chimatipura where ghosts/evil spirits are withdrawn from humans or the superhuman powers the witch holds. 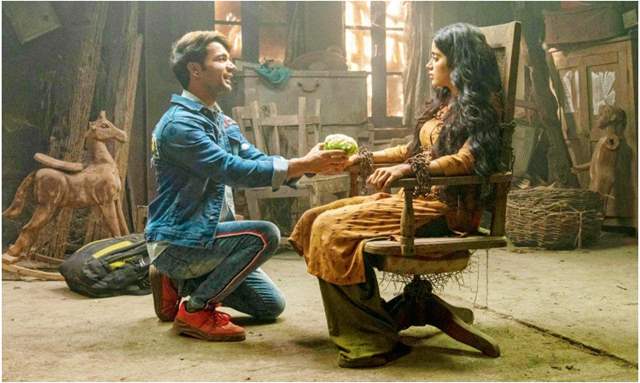 Rajkummar Rao is definitely funny in some parts, but even he seems to have overdone his part as the actor looks as lost as the feckless character he is on the screen. The shivering, the panic attacks and the slapstick comedy is good, but you need more than that. And as a matter of fact, makers really needed to focus more on the screenplay.

Meanwhile, Varun Sharma just steals the show. Apart from his physical capabilities to handle a heavily-comic stint, his expressions and dialogue delivery emerge successful right off the bat. The actor has come a long way and it’s about time he gets a chance to play a lead in the film. Having proved his craft, Varun has consistently featured his excellence performing comic characters and he does that effortlessly.

Janhvi has tired her best to perform the split-personality character, and she is good, but not the best. In consideration of the standards set by Shraddha Kapoor in Stree or Vidya Balan in Bhool Bhulaiyaa, Janhvi has a long way to go and maybe she will eventually reach there because the actress has strong admiration and will to experiment her performance with different characters. Her act as calm and kind Roohi seems pretty convincing but, Afzana needed a lot of efforts. 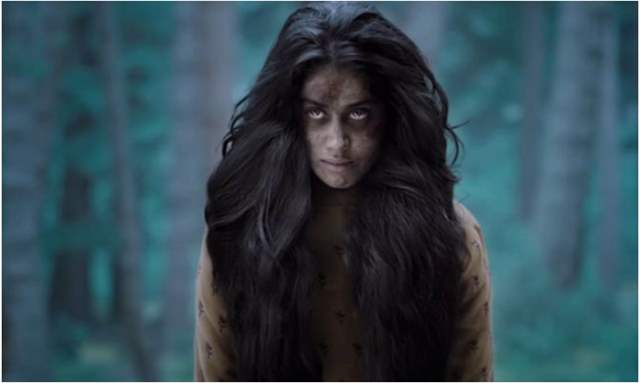 As the film progresses towards climax it just gets too unreasonable and completely pointless. While Bhawra and Kattanni think Roohi would marry either of them, she ends up marrying her alternate personality - Afzana. And you can’t help but be irked by what you’ve just witnessed. Was it something related to women empowerment? Definitely not. Was it about creating awareness about the LGBTQ community? Not in a lifetime. Well, no one knows what was it all about.

In conclusion, the film is quite an average output at least considering the fact that it comes from the makers of Stree. A lot could have conspired with the storyline but, the makers seem to have already lost the chance. The film is nothing spectacular and they should have reconsidered their decision to release the film in theatres.

2 months ago As expected... nothing new

Shaheer Sheikh on cancelling reception due to pandemic, ...