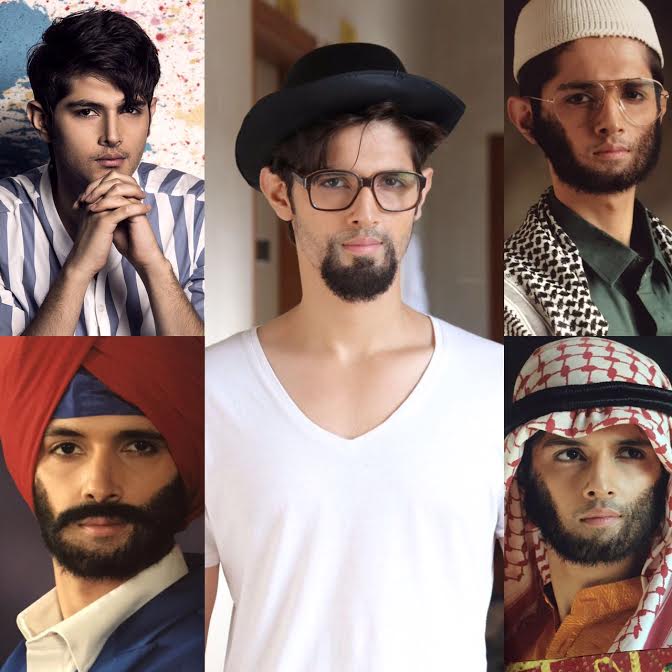 Rohan Mehra is certainly a talented actor. Post his stint in Bigg Boss, the actor made headlines for his entry in Colors' Sasural Simar Ka. Currently a part of the supernatural show, the actorwas seensporting different avatars on his social media.

At first, it was difficult to recognize that it is Rohan donning different avatars and this got our interest piqued!

Sources from Sasural Simar Ka reveal that these photos will play an important role in the flow of the show.

The source said, "Rohan just got introduced in the show as Sameer Kapoor and everyone sees him in the good light. He is getting a positive feedback from the audience. In the upcoming storyline, a family memberwill find outthese photos whichwill make him curious. However, theassumptions will berubbished soon asSameerwill claimthem to be memories from his acting days in the London school.

However, this is more than just meets the eye as Rohan's character isloosely based on Ranveer Singh's outing as a conman in Ladies vs Ricky Bahl."

Gustakhiyan Review:- The Romantic Number Will Surely Make You ...

Rohan Mehra: Shooting My Song ‘Gustakhiyan’ In -4 degress Was The Real ...

BreezyBoo 3 years ago Cant forget his shit in BiggBoss. He's such a third class guy with a third class attitude. He should act his age!He's 28 and behaves like an immature silly brat. Behave like a man. Next his acting, I can judge it on the show he chose! Bullshit.