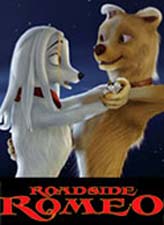 While the film will be screened as part of the Panorama section of the Shanghai fest (June 13-21), it has earned a place in the Invitation Section Out Of Competition category for the Seoul festival (Aug 19-25), said a Yash Raj Films statement released here.