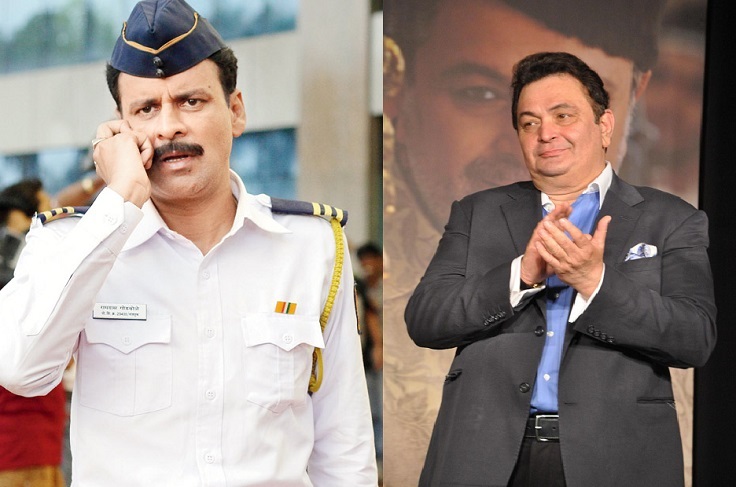 The fast paced 'Traffic' trailer has been gaining a lot of industry attention! After Salman Khan, the charming actor Rishi Kapoor, too showed his support for the film directed by the late Rajesh Pillai and tweeted, "Saw trailer of "Traffic". Looks good! All the best!". The Indian film industry has always been supportive of good films based on true stories and this is only encouraging to filmmakers.

The movie inspired by a real life story, is an emotional drama thriller about the effort of traffic police who take up the challenge to transport a heart organ by road in 150 minutes in order to save the life of a little girl. The narrative is very supportive of the Green Corridor initiative that allows Traffic police to beat traffic and drive at 120 km/ hr to ensure the organ is transported within the time limit.