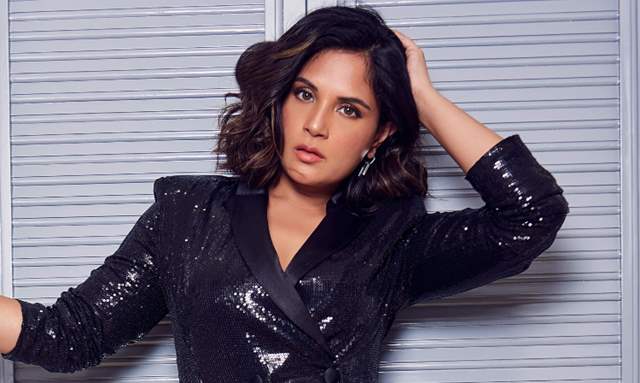 Recently, actress Richa Chadha’s name was dragged into controversy by actress Payal Ghosh after she alleged that filmmaker Anurag Kashyap had forced himself on her, and in one of her interviews.

While the case against two others, Kamaal R Khan and a news channel is still underway, Richa is elated with the win and says that a price tag cannot be put on her reputation.

During her recent interview with Mumbai Mirror, Richa opened up on the case and Payal Ghosh's back and forth statements on apology.

The court has constantly recorded what is right and I’d not hold Twitter over the court. It is not just an apology; it is the consent terms as an undertaking, which is sacrosanct. My fans may want more, but this was not about money, only about my respect.

Speaking about the compensation, Richa added, "Out of respect for the court and the proceedings on October 7, I decided not to press for monetary compensation. It was not about money anyway. You can’t put a price on my reputation. I had sued for Rs 1.1 crore, which is very close to the bare minimum in a defamatory case in the Bombay High Court. I didn’t start it, but I have certainly finished it."

For the unversed, Payal Ghosh leveled sexual harassment allegations against filmmaker Anurag Kashyap, claiming that he forced himself on her. She reportedly alleged that Anurag told her it was okay as all the actresses who have worked with him come running to 'suck' his 'c**k' whenever he calls them. During the conversation, she mentioned the names of the actresses like Huma Qureshi, Richa Chadha, and Mahi Gill.

The 33-year-old actress also mentioned that one needs to be responsible while "reporting abuse making statements". She also said how she is interested to see what the outcome of the lawsuit filed by 34 producers and associations of the industry will be.

"This depressing year will end on a happier note": Richa Promises to ...