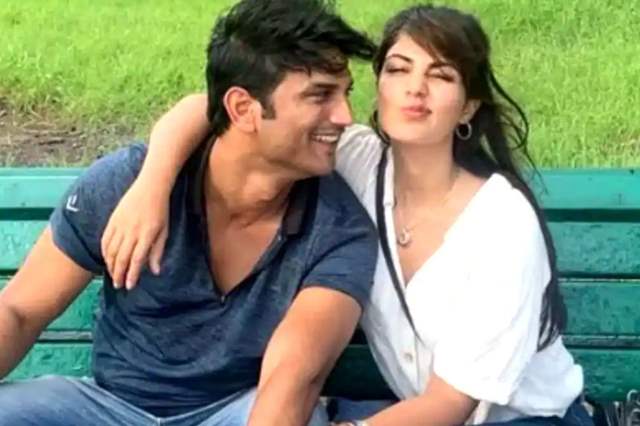 Revelations and shockers now seem to be the common ordeal of the current scenario when it comes to actor Sushant Singh Rajput's case. The actor's demise continues to be the talk-of-the-town and from one angle to another, new developments keep coming in.

A few days ago, The Enforcement Directorate (ED) had filed a money laundering case against Rhea and her relatives on the basis of an FIR filed by Sushant’s father, K.K. Singh, in Patna. So far, the ED has questioned several people linked to Sushant, including Rhea, her brother Showmik, father Indrajit,  Sushant’s friend Siddharth Pithani; his ex-house manager Samuel Miranda, among others.

Chakraborty's call records have been out too and now, as per a report in the Republic, Chakraborty has a conversation with Miranda for 1191 seconds (19 minutes & 51 seconds) on 14th July 2020. Needless to say, that day marked the one month anniversary of Rajput's passing away who died on 14th June 2020. Sources told Republic that in the last one year, Rhea and Samuel didn’t speak for more than 100 seconds even once. Miranda was reportedly questioned by the Enforcement Directorate for nine hours in the money laundering case.

Miranda is also seemingly the six accused names in the FIR registered by Rajput's father, KK Singh in Patna.

Recently, Rajput's sister, Shweta Singh Kirti went on to post on Instagram about how she wants everyone to join this fight to have CBI investigate Rajput's case and the investigation goes underway.

xxMATSxx 1 months ago I do NOT support thus girl one bit because she ooozes lies. HOWEVER devils advocate for the phone calls ... If she lived with ssr ..she wouldnt really have to call him as much as she would amyone else right? Anyways wish truth prevails.

review
Review Shriya Pilgaonkar and Iqbal Khan steal the show away in the ...
-14 seconds ago

Neil Bhatt talks about prepping up for Ghum Hai Kisikey ...
-14 seconds ago