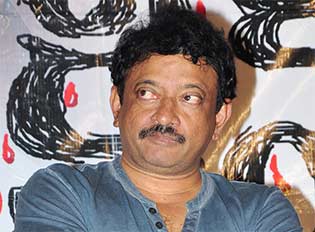 A few days after Telugu horror-thriller "Ice Cream" released in cinemas and was panned by critics and audiences alike, its director Ram Gopal Varma has confirmed that a sequel is in the offing and he will start working on it soon.

"I'm ready with 'Ice Cream 2'. I will soon start working on it," Varma told IANS.

While the critics have hated "Ice Cream", the filmmaker is delighted with the success and to celebrate it, he even held a success meet here recently.

"The film was made on a budget of Rs.1.5 crore and it managed to collect about Rs.80 lakh in its opening weekend in the state. We are expecting to make some money from the satellite rights as well," the film's producer T. Rama Satyanarayana told IANS.

RGV is said to have persuaded the team to work without remuneration and promised to share the film's profits with them.