Zee 5 continues to willing to make a mark in the streaming world with new presentations time and again. With shows like The Final Call, Rangbaaz, Abhay and others it has proved in flickers as to how it is capable of delivering real content with great storylines.

Probably one of its most ambitious projects in terms of the viewership, the streamer released the Pankaj Kapur starrer, Happi on its platform recently. The film is over 110 minutes long and an ode to Charlie Chaplin catapulted by Kapur in the titular character of Happi. Having seen the film, here's what I thought of it-

The one thing absolutely certain about the film is how it further stamps the fact that Kapur is one of the finest actors Indian entertainment industry has to offer but never quite got the deserved recognition. Kapur imbibes the character of Happi with utmost conviction and child-like innocence. You will see instant shades of Raj Kapoor's Mera Naam Joker in Kapur's performance apart from it being an obvious tribute to the late great Charlie Chaplin. In spite of the direct inspiration, Kapur doesn't make you feel he is aping someone and what can easily come across as caricaturish is intricately woven thanks to the class act he is. 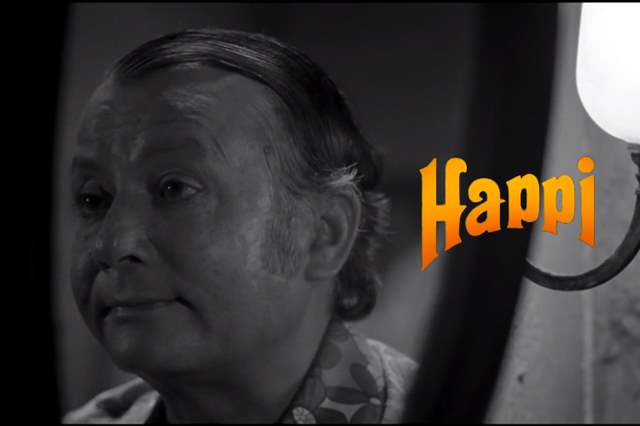 However, that is where the best highlight about Happi ends. Apart from the beautiful black-white-grey frames and good production design - Happi is stretched too long for its own liking. Clocking over 110 minutes, the storyline of Happi is predictable and relatively ordinary. For the ones who has seen Chaplin films and the masterpiece that was the silent film, The Artist back in 2013, the story seems a mixture of The Artist and Mera Naam Joker meeting some Chaplin films. You know what is going to happen and while that is usually fine, for a film like this - it turned out to be uninteresting in several ways. 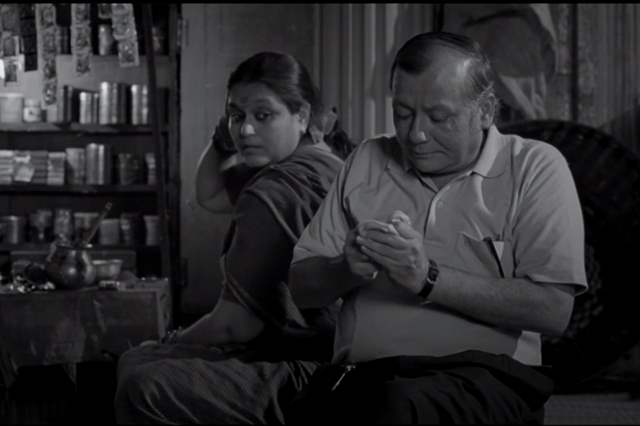 Another major downfall for the film is undercooked characters and a more undercooked climax. Kapur's real-life wife, Supriya Pathak Kapur also co-stars him in the film and while her character could have had some fantastic layers to play with and a good arc too - none of that happens at all. She only makes an appearance twice in the film and it seems a character that had no place with Happi's character development except one moment. The climax is probably the biggest letdown for Happi as after having gone through a whirlwind of predictable events in the film, I as a viewer, expected Happi to either have a suitable end or at least tease towards having one. I don't mean for it to be a happy ending but there actually seemed like no ending to the saga at all leaving me feeling incomplete. 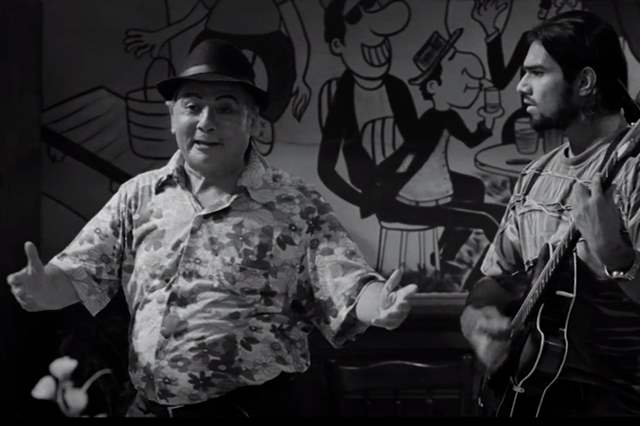 If not for Kapur's masterclass of acting (who is also credited as the man who came up with the story), Happi would have been all the more tiring to watch. What could have been a masterpiece in every sense ends up being a missed opportunity!

Naagin 5: Surbhi Chandna to have twin sisters in Ekta ...
2 minutes ago

5 Reasons why the upcoming episode of Roadies Revolution ...
4 minutes ago

Breaking
Breaking After Erica Fernandes and Aamna Shariff, Parth Samthaan to ...
23 minutes ago

Riteish Deshmukh calls wife Genelia, "My Everything" as he ...
29 minutes ago