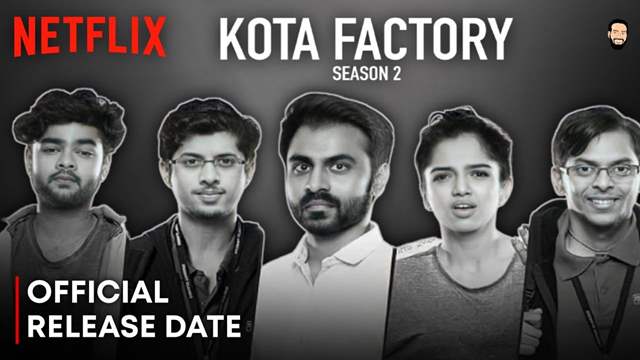 Dedication, hard work, undying friendship and the ultimate mentor - that’s what season 1 of Kota Factory gave us. The show that is built around the trials and tribulations of preparing to get into one of India’s most prestigious institutions is back for a second  season - and this time, on Netflix!

Season 1 of Kota Factory, which is also available on Netflix as of August 27th, gave audiences a look into the lives of incredibly relatable characters who went on to become their absolute favorites. Whether it was Vaibhav, Uday, Shivangi, Meena or Jeetu Bhaiyya, each of them strung heartstrings throughout.

Starring Jitendra Kumar, Mayur More, Ranjan Raj, Alam Khan, Ahsaas Channa, Revathi Pillai and Urvi Sing, the second season of Kota Factory is set to premiere on Netflix on the 24th of September, 2021. It will follow the life of Vaibhav, a young student on his journey to Maheshwari - one of Kota’s leading training institutes, and how he tries to balance his friendships, his relationship with his mentor, and the looming pressure of getting into IIT.

Speaking about season 2 of the series, Raghav Subbu said, “As a director, I try to create stories that inspire and enthrall audiences throughout. Season 2 of Kota Factory will chronicle the journey of students at Kota and the struggles they face on a daily basis, which will make it more engaging and realistic.The compelling story and spectacular performances will keep the audience intrigued. I’m really excited to share the epic content with the diverse audience of Netflix.”

Tanya Bami, Director, International Originals, Netflix India, said, “We are excited to bring back the favourite characters, Vaibhav, Uday, Shivangi, Meena and Jeetu Bhaiyya in the second season of Kota Factory on Netflix. Just like the previous season, this season too is rich with authenticity and relatability of college life, the choices and struggles of the youth not just in Kota, but everywhere in the country too.”

Netflix brings to audiences a heartwarming tale of struggle, friendship and competition with Kota Factory. Binding together some of the finest talent from the industry, the series is produced by The Viral Fever -  Catch all the episodes of the first season on Netflix as you gear up for the premiere of Season 2! 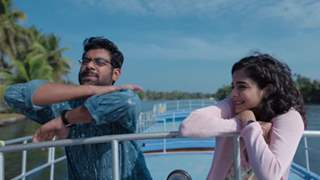 Little Things 4 trailer: Dhruv and Kavya gear up to move onto bigger ... 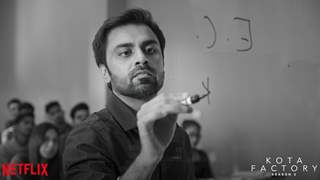 Sex Education 3 on Netflix is a one of its kind in successfully making ...