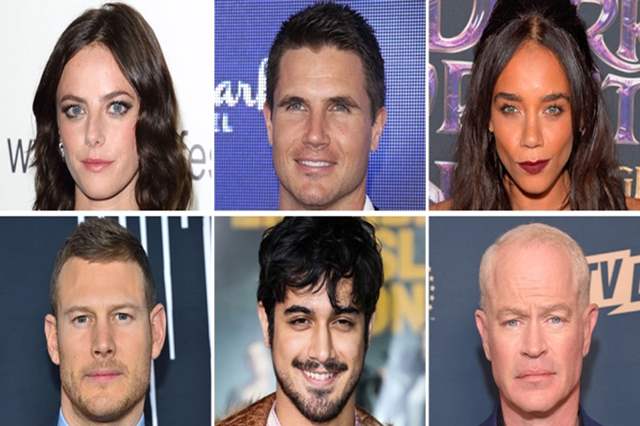 We are now going to get a Resident Evil reboot where we have already witnessed an array of films in the franchise. Constantin Film has bankrolled a new adaptation to add to the ever-expanding franchise. onstantin and writer-director Johannes Roberts said Tuesday that have conceived an official origin story adaptation with faithful ties to Capcom’s classic survival horror games. This story is set in 1998 on a fateful night in Raccoon City.

“With this movie, I really wanted to go back to the original first two games and re-create the terrifying visceral experience I had when I first played them whilst at the same time telling a grounded human story about a small dying American town that feels both relatable and relevant to today’s audiences, said Roberts.

Said Kulzer, “After a dozen games, six live-action movies and hundreds of pages of fan fiction, we felt compelled to return to the year 1998, to explore the secrets hidden in the walls of the Spenser Mansion and Raccoon City.

What do you think about the same? Leave inn your comments below.

Sense9 15 days ago I love the resident evil film series. I am excited about Avan Jogia being a part of it.