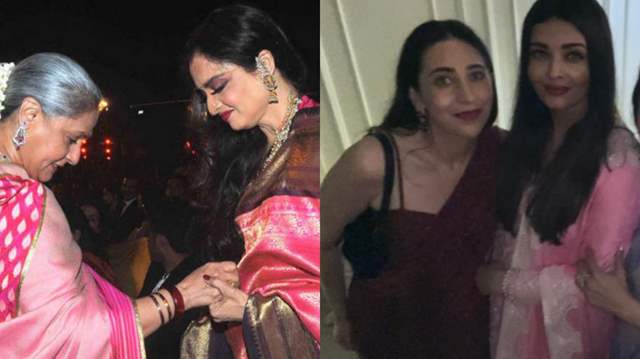 When Hailey Bieber and Selena Gomez hugged and posed for pictures together at the Academy Museum Gala earlier this month, social media went into frenzy. For the uninitiated, Selena dated Justin Bieber on and off for years, and Hailey is now married to him. Well now, India Forums has put together a list of Selena & Hailey moments from Bollywood. 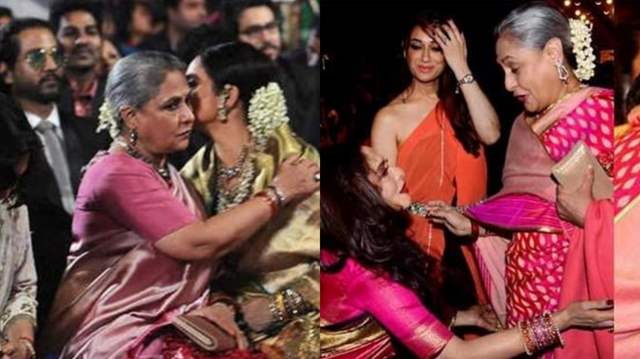 Jaya Bachchan and Rekha's images from an award function stunned all. It appeared like the yesteryear actresses  decided to let bygones be bygones and hug out their differences. For years, things haven't allegedly been too good between Jaya Bachchan and Rekha, and the two have reportedly ignored each other at various functions. Without a question, the on-screen chemistry between Rekha and Amitabh Bachchan had been terrific. Off-screen, the rumours surrounding their supposed affair have remained a mystery because neither of them ever acknowledged it, but it was one of the most talked-about situations in Bollywood. 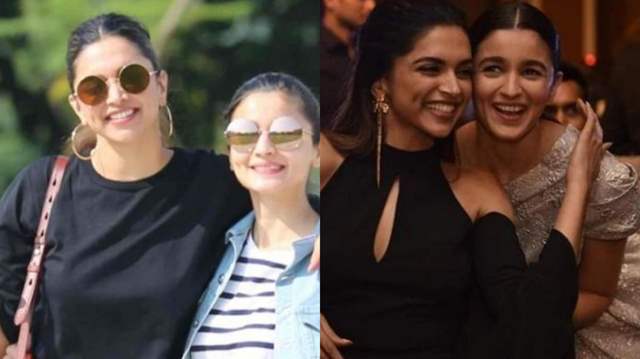 Reportedly, when they went to a Coldplay performance together, Deepika and Alia got to know one another better. Because of their ties with Ranbir Kapoor, some people assume that they don't get along well, but they've repeatedly proven everyone wrong. Ranbir-Ranveer-Alia-Deepika is one of Bollywood's top a-teams. They even made an appearance together on Season 6 of Karan Johar's show, when they displayed incredible chemistry and a sincere, unadulterated vibe for one another. 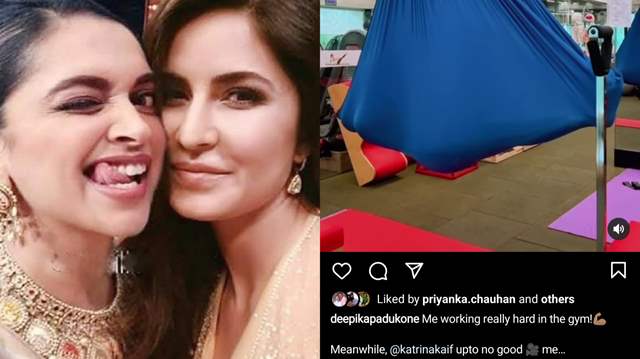 At Deepika's wedding celebration in Mumbai, Deepika Padukone and Katrina Kaif finally made the decision to put the past behind them and let go. It was well known that the two women weren't the closest of friends, given their history of dating Ranbir Kapoor. However, after Kat accepted Deepika and Ranveer Singh's invitation to their wedding reception, and things started to improve. She also advanced their newly formed connection by starting to follow each other on social media.

Well their recent social media banter is a proof that the divas are gelling up just fine. 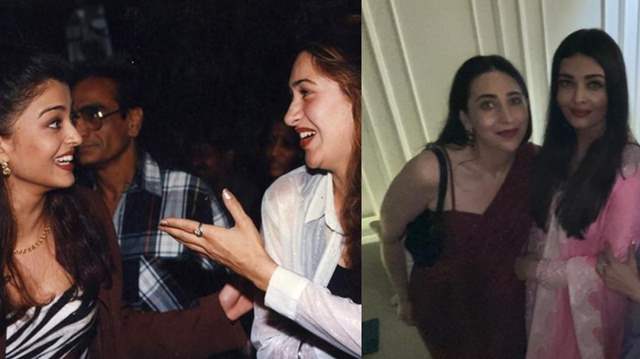 Aishwarya Rai and Karisma Kapoor broke the internet as the gorgeously beautiful ladies attended Manish Malhotra's birthday took the opportunity and posed together, and it was a surreal moment for all the fans of filmy duniya! Karisma Kapoor shares first picture ever with Aishwarya Rai. Abhishek and Karisma were rumoured to be dating for many years. The two were even engaged to be married. 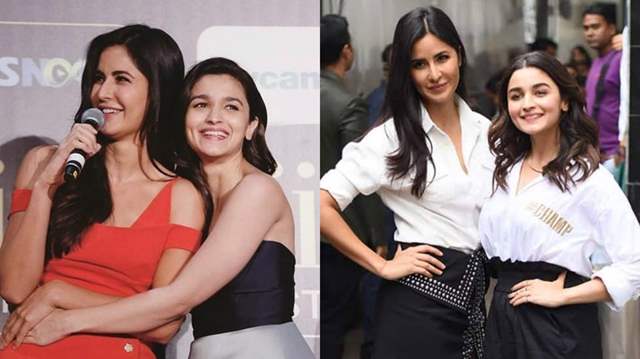 B-best town's pals Katrina Kaif and Alia Bhatt often set major friendship goals. Before Alia started dating Katrina's ex, Ranbir, Katrina and Alia were already close friends. Additionally, there were rumours that Alia's friendship with Ranbir had negatively impacted Katrina and Alia's relationship. On the other side, Katrina and Alia have both made clear their strong bond at various occasions.

Well bygones are bygones and our divas have clearly moved on happily in their respectiven lives. Comment below and let us know your favourite Selena and Hailey moment from Bollywood.

+ 2
2 months ago Women who have found better partners can sometimes agree that they were all better off in the end. Ranbir Kapoor is the common denominator with those three female friendships, ironically. As far as the Ash/Abhi/LoLo equation, how can the article say LoLo Abhi were rumored to be dating and they were even engaged? I think the fact that they were engaged, proves they were in fact dating.🤦🏽‍♀️ Also that was years ago and Ash had nothing to do with LoLo and Abhi’s break up. Why should they be awkward?