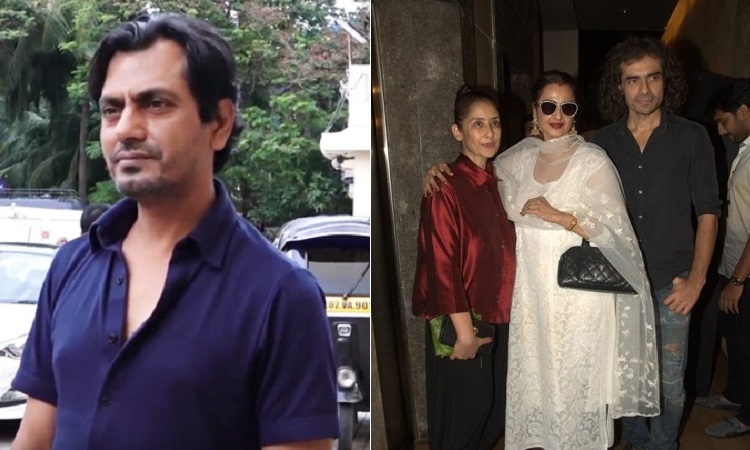 Manto' is creating a lot of buzz among the audience since its trailer release. Makers of the film hosted the special screening on Monday here.

Directed by Nandita Das, "Manto" is based on the 1940's post-Independence period of India. It is produced by HP Studios, Filmstoc, and Viacom 18 Motion Pictures.

The film premiered at this year's Cannes Film Festival and will release in Indian theatres on September 21.