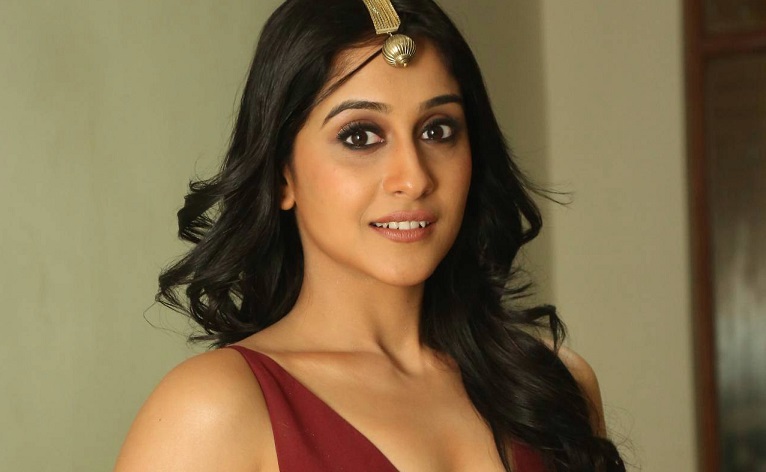 "Regina's role will shock audiences to the core. It's a physically exhausting role and Selva has written it in such a way that people will empathise with the character but at the same fear it too. Her look, which is being heavily guarded, will be one of the highlights of the film," a source from the film's unit told IANS.

The source also added that Suryah's role will amaze audiences.

"Suryah's performance in recent release 'Iraivi' has been the talk of the town for the last few weeks. Wait till audiences see his work in this film," he said.

The film marks the reunion of Selvaraghavan with composer Yuvan Shankar Raja after eight years.

Also starring Nandita Swetha, the film is produced by Ondraga Entertainment and is gearing up for release this August.

"Dev is a very intriguing character who plays a pivotal role in ...