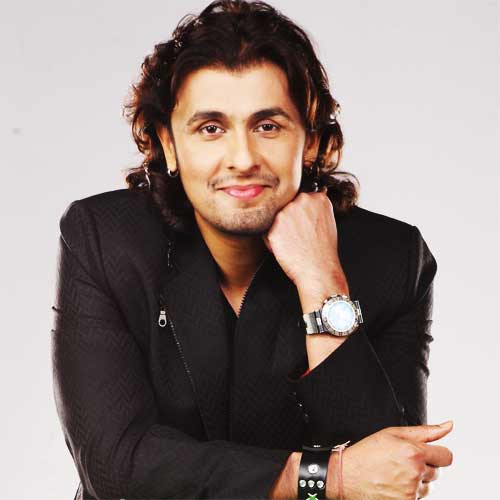 Versatile singer Sonu Niigam, who has anchored as well as judged quite a few music reality shows on the small screen, says platforms such as these have reduced hardships faced by aspirants in the country's entertainment capital.

Recalling his early days in Mumbai, Sonu said here on Tuesday at the India Today Group's conclave Agenda Aaj Tak, "When we came to Mumbai, we used to worry about money for our living. We used to stand for hours outside composers' homes and offices in search of work."

Reality shows, he said, have changed that scenario to some extent.

"People don't have to struggle as much. They come here, try to get into reality shows, build contacts and they get to do some shows, which gives them Rs.15,000 to Rs.20,000 a night. That keeps them happy and busy. So it's not a hand-to-mouth situation for them anymore," said Sonu, who was the host of 'Sa Re Ga Ma Pa' in the 1990's.

He has since, judged some new seasons of the same show. He has also been part of others like 'Kisme Kitna Hai Dum', 'Indian Idol', 'X Factor India' and more.

"Whoever has to emerge as a big name, will do so whether or not he or she gets a reality show," Sonu said and cited the example of names like Kunal Ganjawala and Shekhar Ravijiani, who lost reality shows but managed to carve a niche for themselves.

Jasmin Bhasin urges fans to 'understand the gravity of the situation' ...

7 years ago omg thanks I F for Sonu Nigams interview...totally love him and think he is amazing...it was great reading a interview of him...he is multi talented.

assbandit 10 years ago dress rehearsals"HELLO"!!! least Rani should be thankful for getting something nice to wear in last minute...then again Designer's and Make-up artist are often get yelled upon by these "so called Stars"

+ 2
10 years ago Poor girl got a yelling for nothing. Rani should have told her before. They have dress rehearsals, and usually they try on the outfits before they have to perform.

10 years ago Poor Rani and even more the fashion designer.

+ 3
10 years ago lol...yes dress rehersals would have helped..
and it's an inconvenience for both the designer and Rani :(...

10 years ago i thought there is something called dress rehearsals...lol.......probably pmsing....lol

+ 4
10 years ago it did not started off well for the designer!

10 years ago A few safety pins would have fixed it and maybe she should tried them on in advance before the actual performance to have time to fix things.