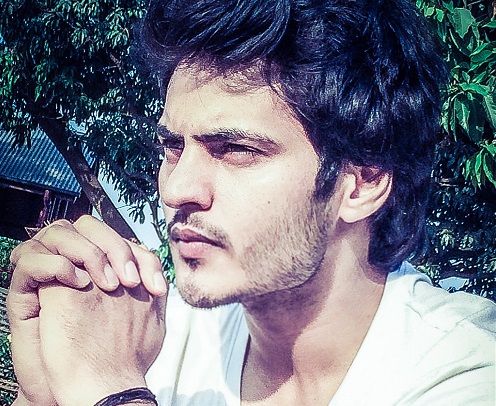 Our source informed us, "Ravi has been roped in to play the lead in Ravi Rai Production's upcoming show titled Godji Maaja Aa Gaya on Disney Channel. Its going to be a comic based seasonal series. Ravi's character is going to be an innocent kind of a character who though doesn't do comedy but situations turn every act done by him into a comic one."

When contacted Ravi, he said, "I can't comment anything on it right now as nothing has been finalized yet."

awida 6 years ago I hope this news turn out to be true. I miss all the cast of DDBEDS . Ravi Bhatia was good as Vivek in it . But he didn't get a chance to prove his ablities.

desaiprachi07 9 years ago SRK u rock and just like u dis music album rocks.
All d best for movie.

varshita 9 years ago Obviously a rocking movie will have rocking music.
All d best to entire team of RaOne

arpita25 9 years ago Vow great
waiting for the movie release and i shall surely buy it's music album.

-MansiKohli- 9 years ago ~ra one music is all set to break the existing records~
the chammak challo and dildaara tracks are fabulous!you rock in the vidoes shah rukh!!all the best for the film...

sanniya 9 years ago the music of the movie is just Gr8 n SRK kareena pairing roX...