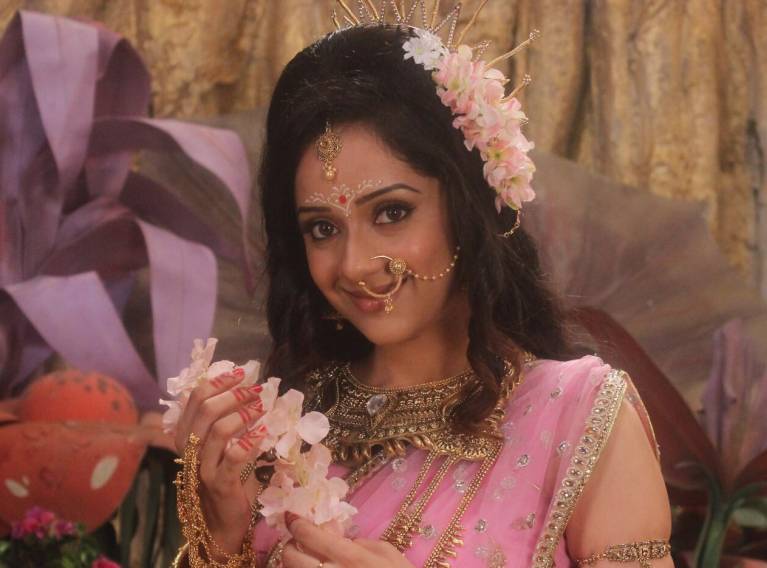 Actor Vinita Joshi, who has been seen in shows such as Ek Rishta Sajhedari Ka as well as Maharana Pratap, is now part of Siddharth Kumar Tewary and Rahul Kumar Tewary's Mahakaali: Anth Hi Aarambh Hai.
She has been roped in to essay the cameo role of Rati in the show.
"Rati has an intense emotional journey in the show and I was very excited to play this role. It is one of the most challenging roles I have played so far. The look is very special. There are two different looks for the character and it takes a lot of time and people to get you ready. But it is all worth it," she says.

Talking about working with Swastik Productions, she says she shares a long association with the company,

"I started my career with Swastik Productions and I share a special association with them. I am really happy to be working with them again. The team is really cooperative and the atmosphere is always so positive," she says.

The actor says that she has been watching the show since the beginning and is thrilled to be part of the cast. "I have been following this show on and off and I am happy to be a part it now," she avers.

+ 4
3 years ago Vinita Joshi is a good actress. She looks lovely as goddess rati

+ 5
7 years ago Hope Abhishek begins his day with passion for working hard ONE DAY.