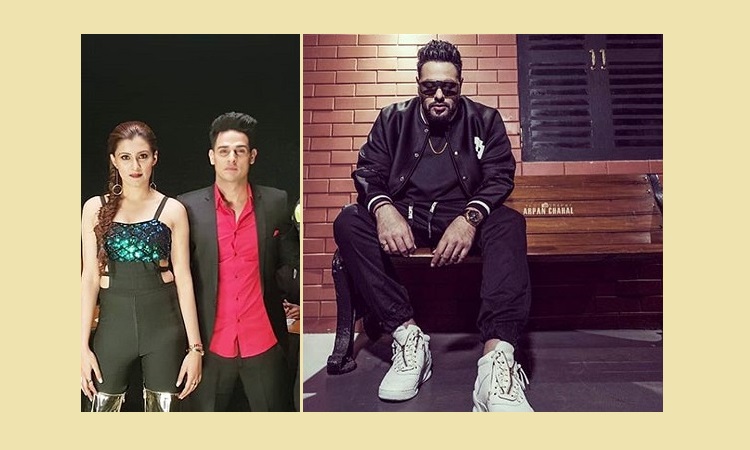 Post making his mark in reality shows like Roadies, Splitsvilla and the recent one being Bigg Boss season 11, Priyank Sharma is all set to make his foray into music videos. The song titled 'Buzz' will be sung by ace singers Badshah and Aastha Gill who have previously given hits like 'DJ Wale Babu' and 'Abhi Toh Party' from the film Khoobsurat.

On his first music video, Priyank expressed to Mumbai Mirror, "When I was offered the song, I knew instantly that it is going to be huge because of its beats".

When asked further, Sharma stated, "I'm done with the reality show format for the moment and wanted to experiment. A music video is a great platform and one can't ask for anything better than getting to share the screen with Aastha and Badshah. Aastha has killed it and while working with her, I understood why "DJ Wale Babu" was such a hit".

Singer Aastha expressed to Mumbai Mirror, "Buzz' will keep you buzzed. The song is about all kinds of highs - love, family, music, food, work".

On recalling the shooting that took place for this song, Priyank revealed, "We shot the entire song in Chandigarh so we were constantly moving from one location to the next. It was a four-day schedule without enough time to even sleep".

Given that Priyank is a phenomenal dancer we believe his fans cannot wait for this new music video to come out soon!