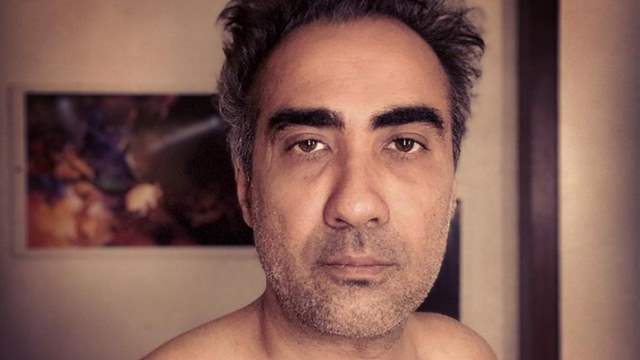 Actor Ranvir Shorey is the latest celebrity to have fallen prey to COVID-19. He took to social media to share the same.

Ranvir informed his fans on Twitter that he has tested positive for Coronavirus with mild symptoms and has quarantined himself.

“I have tested positive for #COVID19. Symptoms are mild. Am quarantining” read his tweet.

Ranvir is an avid Twitter user and as soon as he shared this news with his fans, comments for his speedy recovery started pouring in. However, his tweets often spark debates on the micro blogging site as well.

In a recent interview, he opened up about his fallout with the Bhatt family after breakup with Pooja Bhatt. “Firstly, I don't think they are that powerful. Secondly, it's not like I made a choice to make enemies out of them. It was they who did that to protect their child. They started lying about me in public” he had told Rediff.