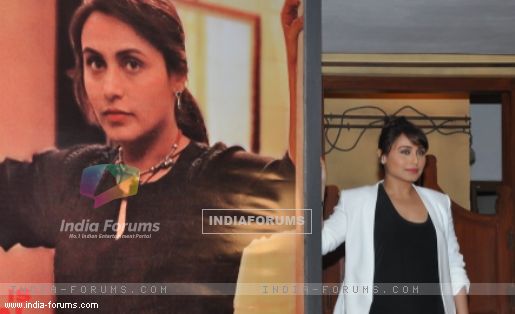 "This anthem is a thought that has come from the anger and frustration we go through in our daily life," Rani told reporters here.

"The anthem is written by Kausar Munir. This anthem is beautifully depicted. The lyrics are very powerful," added the actress.

She said: "Men are physically strong but women are mentally and emotionally strong. There is nothing man can do without women."