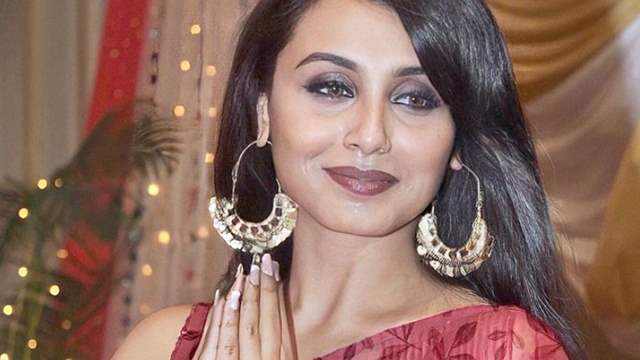 The oh so stunning, Rani Mukerji will be celebrating her 43rd birthday on March 21. Ahead of the special day, the actress talks about her special plans.

Speaking about her birthday plans, Rani shares that she will celebrate her day with her fans first even before celebrating with her family.

While Rani is not on social media, she has planned to interact with her fans and loved ones through the official Yash Raj Films Instagram handle. The actress says that she is looking forward to spending time with her fans who have relentlessly supported her throughout her career.

"I'm looking forward to bringing in my birthday with my fans first, even before I celebrate it with my family. Their love and relentless support has motivated me and validated all my film choices. So, this is my way of thanking them for being there and watching my back at every step of my journey in cinema so far," says Rani.

Meanwhile, on the work front, Rani was last seen on screen in the 2019 film, Mardaani 2, which received rave reviews from the audience and critics. Next up, she will be seen in "Bunty Aur Babli 2", a sequel to the 2005 superhit "Bunty Aur Babli".