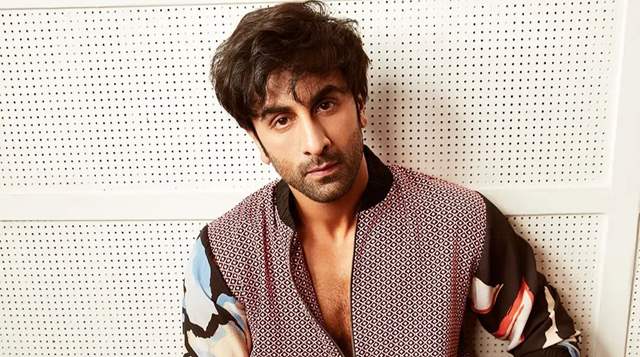 Those who know Bollywood actor Ranbir Kapoor would also know that the actor keeps his personal life away from the limelight. The actor doesn't even have s social media account owing to the same.

Well, now the actor has made headlines after his upcoming film Shamshera was announced and the hype is just unreal as he is coming back to the silver screen after four years. Ranbir recently revealed what makes him the happiest and most influential person, and of course, he spilled the beans on Shamshera, since he is doing all in his power to promote the film.

In the recently released video by the makers of Shamshera, Ranbir answered some fun questions and it's just unmissable.

The Tamasha actor was asked what makes him the happiest to which he loving replied as, 'my wife' Then, the Sanju actor also addressed his mother Neetu Kapoor as the most influential person in his life. He also revealed that if he had an Instagram account his bio would be,' I am wise enough to be a fool or find your fire.'

He also described the moment from Shamshera that was the hardest to shoot, saying,

"It was such a hard film. I've never before worked in this genre. All of the action moments, notably the train robbery scenario, which was intended to be a one-shot, in my opinion, were incredibly difficult. Although it was difficult, I think the scenario turned out really well."

Also starring Sanjay Dutt and Vaani Kapoor, Shamshera is slated to release on July 22 this year. Apart from this, Ranbir will also be seen in Ayan Mukerji’s upcoming fantasy drama Brahmastra with Alia Bhatt, Amitabh Bachchan, Mouni Roy, and Nagarjuna Akkineni. The movie will be hitting the screens on September 9, 2022.