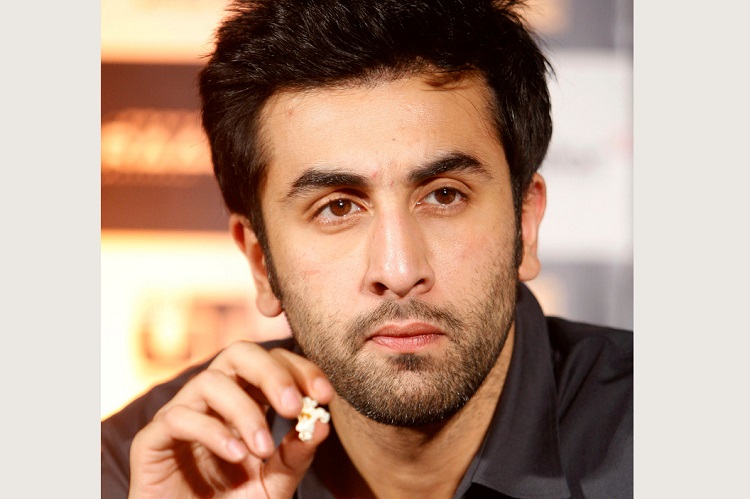 The makers of Jagga Jasoos have released a new promo from the film titled 'Tukka laga'. The newly released content from the film serves as an extension to the mystery solving sequence in the trailer.
The scene showcases Jagga's 'Jasoos' instincts at peak as he conveys that his deductions are nothing but a result of his sixth sense.
Anurag Basu's musical adventure Jagga Jasoos features Ranbir singing throughout the film due to his speech restrictions.
Explaining the concept Ranbir Kapoor had earlier said, "The challenge in the film was the stammering because it can look very fake, it can sound very jarring. but we had to go with it because he had such a serious stammer, that is why he sings. It's a simple theory of the left side of the brain, the right side of the brain. The right side of the brain is very logical, practical, but the left side of your brain, is the musical side, playful side, so when you sing, you never stammer."
'Tukka laga' features Ranbir Kapoor singing while explaining to Saurabh Shukla how he unsolves the mystery.
The promo video features chase sequences that will leave you at the edge of the seat as both Jagga and Shruti are all set to unsolve a mystery.
Here is the link to the promo:

The musical film has been receiving rave responses from the audiences for its beautiful songs composed by Pritam. The trailer has further intrigued the audience after having a glimpse into the World of Jagga.
Jagga Jasoos is one of the most anticipated films of the year. The excitement amongst the audience is at its peak as there are only a few days left for its release.
Disney and Pictureshuru Production's Jagga Jasoos directed by Anurag Basu is set to release on 14th July 2017. The film stars Ranbir Kapoor and Katrina Kaif in the lead with music composed by Pritam.
0 Likes

Revealed: Details about Sunil Grover and Shilpa Shinde's ...
3 minutes ago