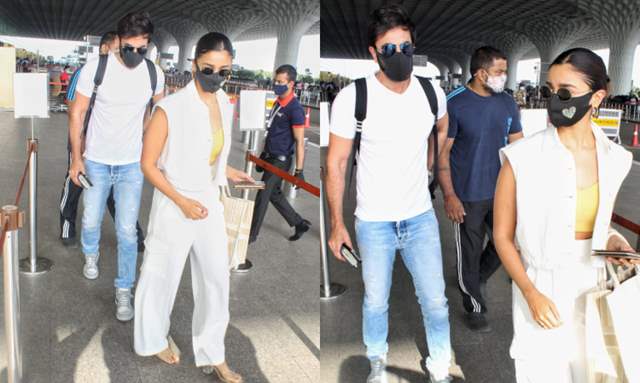 Bollywood actors Alia Bhatt and Ranbir Kapoor have successfully recovered from the novel coronavirus. While the past few weeks have been quite stressful for the duo, the two are now heading out for a much-needed vacation away from the city.

Dressed in their casual attire, the couple was spotted making their way into the airport. 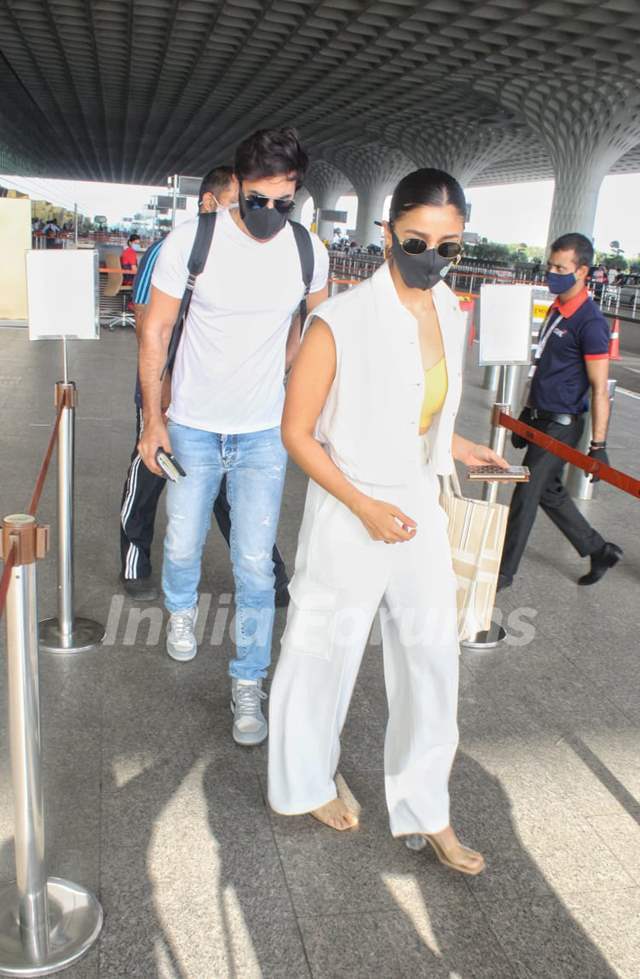 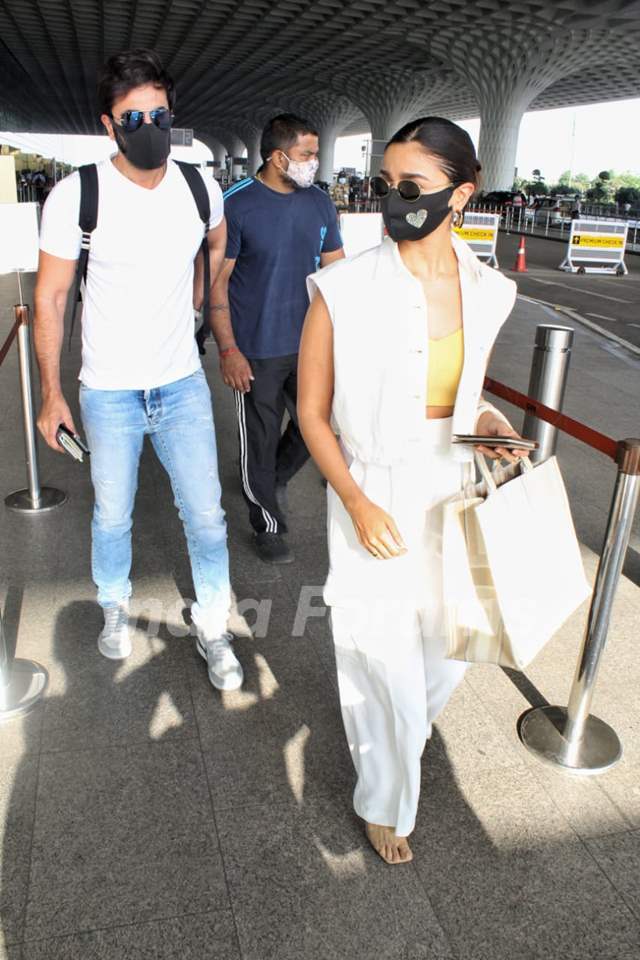 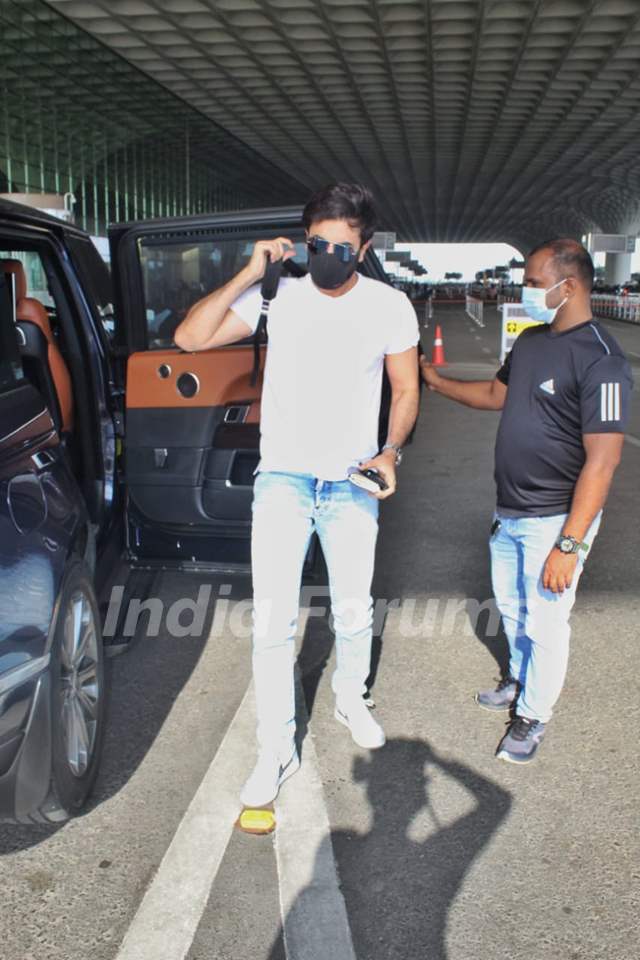 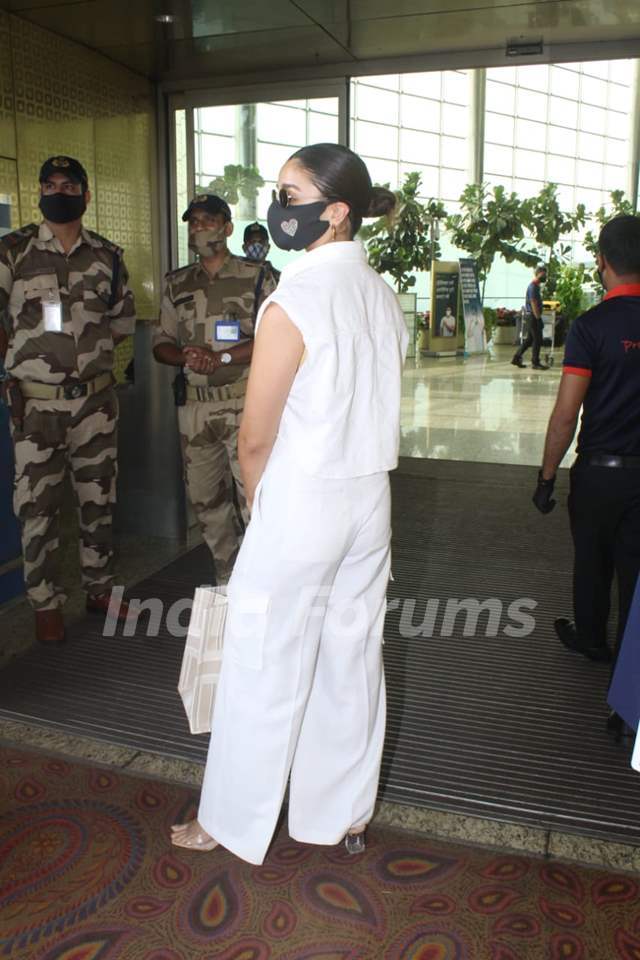 The heartthrob couple has been painting the town red with their chemistry and they have been shelling out major relationship goals to everyone out there ever since they made their relationship official.

They were to be reportedly married last year. However, the pandemic seemed to have ruined their plans.

On the work front, the two will be seen sharing the screen space for the first time in Ayan Mukerji’s ‘Brahmastra’. The movie will also star Amitabh Bachchan, Nagarjuna Akkineni, Dimple Kapadia and Mouni Roy in key roles.

Meanwhile, Ranbir also has Luv Ranjan’s next with Shraddha Kapoor and Sandeep Reddy Vanga’s ‘Animal’ co-starring Parineeti Chopra, Anil Kapoor and Bobby Deol. Alia, on the other hand, has films like, ‘Gangubai Kathiawadi’, ‘RRR’, and ‘Takht’ in her kitty.