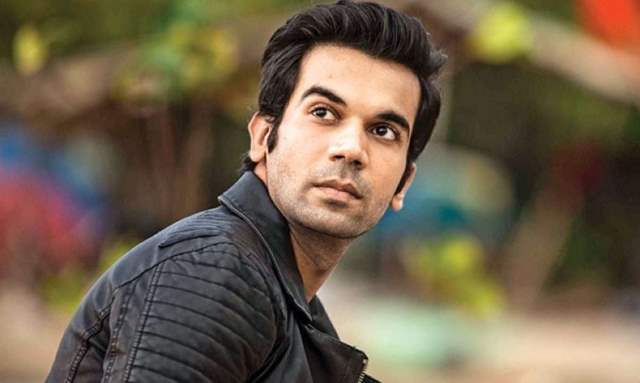 Actor Rajkummar Rao’s father, Satyapal Yadav, has left the world for heavenly abode. After being admitted to the hospital for the past 17 days, he passed away at the age of 60.

He had been admitted to Medanta hospital for the last few weeks and succumbed to death on Thursday. His last rites were performed at Gurugram’s Madan Puri cremation ground on Friday, in the presence of close friends and family.

Rajkummar’s father was a government employee in the revenue department. In an interview to Indian Express, the Stree actor had spoken about his family’s hardships while growing up. “For two years, my teachers paid my school fees,” he had said. “But no one ever discouraged me from pursuing my dream.”

His mother passed away in 2017, and he had shared about the same by saying, "I returned in a day’s time because I knew that’s what my mother would have loved — for me to carry on with my commitments, act and finish my duties. Her greatest happiness in life was to watch me on screen. It was hard for me to perform, but I felt her presence supporting me."

Rest in peace, Mr. Yadav. We pray God grants the strength to the family during this tough time, to bear this unfortunate loss.