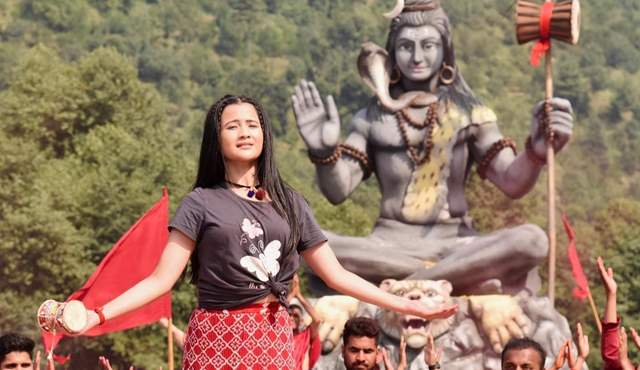 The audience are eagerly waiting for the release of Starplus's upcoming show 'Rajjo' ever since the makers dropped the previous promos. While taking up the audience's anticipation to the next level, the makers are here with the brand new promo of the show and it has everything that will take you deep into the story of Rajjo who has lost her mother and finds out about her unfulfilled dream.

Rajjo is one special show that will bring in a story of a girl and her journey to achieve her goals. Taking ahead the audience in the world of Rajjo, the new promo of this courageous tale is out.

The new promo opens up new chapters of Rajjo's life. As she gets detachment from her mother and later on discovers about her mother is an athlete too as she finds the lost medal of her mother. Further to this, she takes her way to the city to achieve the unfulfilled dream of her mother and then the academy accepts her after seeing her talent. She meets someone who gives her an opportunity but she doesn't know that this is the same person because of whom her mother's dream was incomplete. However, it will be interesting to watch how Rajjo is on her mission to fulfill her mother’s incomplete dream to discover the truth.