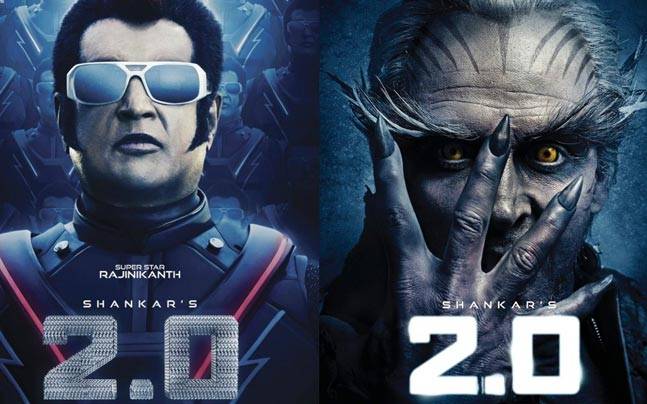 Lyca Productions, the makers of superstar Rajinikanth's upcoming Tamil science-fiction action drama "2.0", are pushing the envelope as they begin the promotional campaign for the Indian film.

Set for a worldwide release on January 25 next year, the 3D film is rumoured to have been made on a budget of over Rs 400 crore.

As part of the promotions, a hot-air balloon adorned with life-sized images of Rajinikanth and actor Akshay Kumar will travel around the world.

"We plan to take the 100-foot-tall hot-air balloon to as many balloon festivals as possible across the world. Since we see our film as a Hollywood production, we also plan to tie up the balloon over the Hollywood signage in Los Angeles," Raju Mahalingam, creative head, Lyca Productions, told IANS.

The balloon will fly to many cities and countries like London, Dubai and Australia among others as part of the promotional drive.

"We also plan to take it to various Indian cities. Well-known stars will participate in this drive," he said.

The film introduces Akshay as the antagonist while actress Amy Jackson will seen playing the leading lady.

jasmeet92 3 years ago The Upcoming Biggest Blockbuster Of Indian Cinema. The History Written On 25 Jan 2018 With New Atomic Records. Most Awaited Movie Of The Era ...