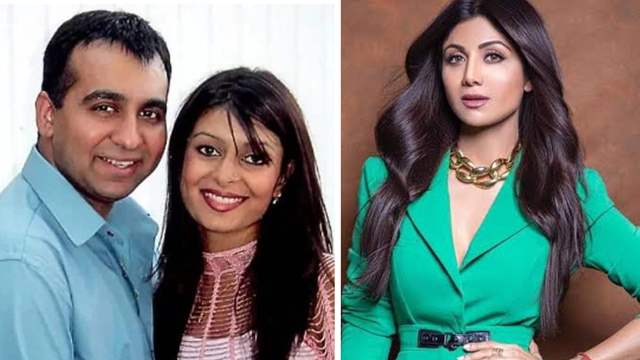 Businessman Raj Kundra has broken his silence over the allegations made against him and his star wife Shilpa Shetty by his ex wife Kavita.

Raj and Kavita had got married in 2003 and were later divorced in 2006. Raj then married Shilpa in 2009 and they have two children.

Recently, an old video interview of Kavita had gone viral on the Internet, wherein she blamed Shilpa Shetty for her divorce with Raj Kundra. Reacting to the same, Raj has now blasted at his ex wife Kavita and spoken publicly about what exactly went wrong in their marriage.

Speaking to Pinkvilla, Raj revealed that Kavita was having an extra marital affair with his sister's husband when they were living in London. He said:

“We were living in one house with my mum, dad and my sister and her husband had moved over from India to try and settle in the UK. She grew very close to my ex brother in law spending more and more time with him especially when I was out on business trips. Many of my family and even my driver would say we sense something fishy between these two and I would never believe it. I gave my ex wife the benefit of doubt."

Raj stated that even his sister and her husband moved to India, Kavita was still talking to his brother-in-law. He found out a secret cellphone that she hid in the bathroom and even discovered the messages she was sending him.

"I recall how heartbroken I was and how I cried and cried thinking about what I had done to deserve this. I called and told my pregnant sister the phone number was Kavita’s second secret phone and that I was going to drop her at her house and that was the end for me she could decide what she wanted to do.” 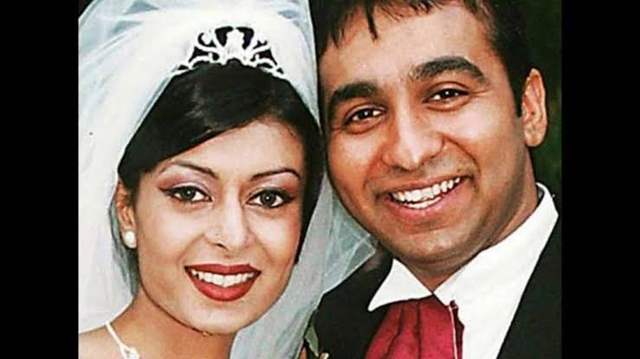 Raj says that while his sister decided to give her marriage one more chance, he decided to part ways with Kavita. He also shared that her 'demands were less knowing her faults' during the divorce, she later increased them after getting to know that Raj was dating Shilpa.

To much shock, Raj also reveals that Kavita was paid 'thousands of pounds' for the interviews against Shilpa Shetty and stated that he has not been able to meet his daughter, who was just 40 days old at the time of their separation.

Speaking of his wife Shilpa Shetty’s reaction to this, Raj says that while she was very upset, she has always supported him.

“It was very hard on Shilpa and I know how upset she was but she also understood the predicament I was in. She really supported me during this emotional time of my life. She has and always does bring out the best in me. I am grateful to God for such an amazing wife. Some good Karma I must have done that I went from marriage from Hell to finding my real soul mate.”

Earlier, Shilpa too had rubbished the allegations made by Kavita and asserted that she did not know Raj during their separation. 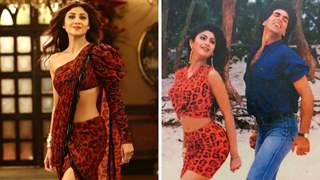 1 months ago He looks a big liar to me. He and Shilpa are more cleverer than his ex-wife. More cleverer means a mean heart.

1 months ago Someone has to change the title, it is very confusing. Unless you read the whole article, title doesn't make sense at all.