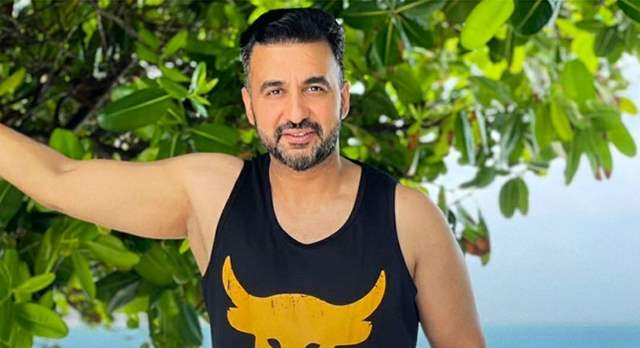 Actor Shilpa Shetty's husband and businessman Raj Kundra has been arrested by the Mumbai police in a case involving pornographic films.

In a statement this evening, the Mumbai Police chief said they arrested Mr Kundra today "as he appears to be the key conspirator of this". The police also said they "sufficient evidence" against him, though they added that further investigations are in progress.

The case involving creation of pornographic films and publishing them through some apps -- was registered with the Mumbai Crime Branch in February this year.

Denying any wrongdoing, Kundra had had sought anticipatory bail in the case.

1 months ago I’m completely hate the por*ographic industry. Objectification of women is a strict no no. As a women’s rights advocate I condemn him if he’s guilty.

+ 2
1 months ago I don't know why I find this so hilarious. LMAO ! There's no detail, just that he was arrested. IF you post article about a subject that's not allow on your site. Stupid

+ 4
1 months ago I hope justice is served and he is punished if guilty.