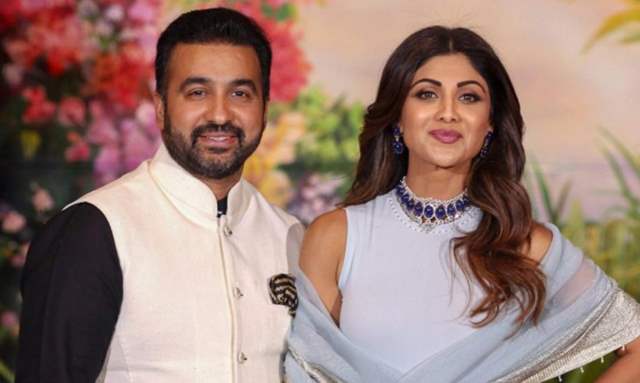 Shilpa Shetty’s husband Raj Kundra hit the headlines after his arrest by the Mumbai Police in a pornography-related case. The businessman was arrested on Monday night and according to the official statement by Mumbai Police, Raj appears to be the ‘key conspirator’ in the case.

Here’s a complete timeline of the entire case and the reasons why Raj Kundra was arrested:

Armsprime Media develops apps for Indian Models. Some of these models are Gehna Vashishta & Sherlyn Chopra.

The company took care of the work of several types of apps and later signed Poonam Pandey as a client allegedly for 60 lacs.

Poonam Pandey’s app was reportedly an adult app and Raj Kundra’s firm used to take care of the work of her app. However, the contract ended after 1 month, because of payment issues.

Armsprime Media stated that they terminated her contract as the content posted by Poonam was bold. The application was even banned from Google Play.

In 2020, Poonam Pandey filed a complaint in the Bombay High Court against Raj Kundra, and his associates in Armsprime Media. Pandey had alleged that Kundra and his associates have been illegally using content featuring her even after a contract was terminated.

Armsprime Media developed another app HotShots which had hot pics and videos of models like Gehana Vasisth.

Earlier, this year, Mumbai Police raided a bungalow in Madh area, Malad (West) and arrested five accused of their alleged involvement in luring young women and men on the pretext of offering roles into web series and short films. They allegedly forced them to act in a pornographic film instead.

Raj Kundra’s name again popped up as an investor in Armsprime Media.

Raj Kundra was called by the property cell and he reached the office at 8 pm on July 19 and was arrested after questioning.

The above-mentioned timeline draws reference from public news sources and does not intend to make any judgements about the case or Raj Kundra’s involvement since the investigation is currently in process.

2 months ago When did softcore p*rn become illegal in India ? The other name for softcore movies is B-grade movies. I'm sure many have heard of the names such as Shakeela to begin with. Only shooting of hardcore is illegal. Coming to the grey areas - watching hc p*rn isn't illegal, if you meet the age requirements but distributing & producing is an offense. All this apart, forcing someone to act in any act should be a punishable crime. I would really like to know - if all the actors were indeed forced or some of them lied to save their face in front of the public/friends/family. Fame & money makes some people do stupid things.

2 months ago Oh God...these people even forced young people who just wanted to act into a business so dirty...they destroy their lives, their dreams and hope...made them live a nightmare...they should deserve punishment