You are here :
OVERVIEW ABOUT CAST FORUM
54
NEWS

Pallavi and Raghav’s relationship based on mere hatred is now getting transformed into friendship. The duo has started caring for each other. The current track of the show revolves around Pallavi and Raghav finding out that Sulochna was the one who planned and conspired against both Pallavi and Raghav.

In the upcoming episode, the audience will witness the fun and entertaining scenes between Raghav, Pallavi, and Amma. Pallavi makes Amma realize her mistake of blaming Raghav and hence Amma decides to apologize to Raghav but gets hesitant. Pallavi dresses as Raghav and tells Amma to practice her apology. Raghav sees Pallavi mimicking him while Pallavi gets embarrassed.

Furthermore, Pallavi and Raghav will spend some quality time near the poolside and Pallavi will make a shocking request to Raghav. She will ask him to reveal the dark secret which led to his strained relationship with his mother. Raghav gets furious over Pallavi’s request but she insists and tells him to trust her. Raghav gets confused as to whether on not he should reveal the secret to Pallavi. 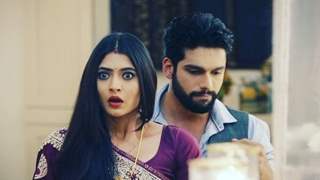 Big misunderstanding between Pallavi and Raghav in ‘Mehndi Hai Rachne ... 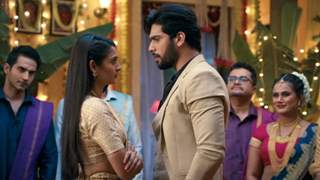 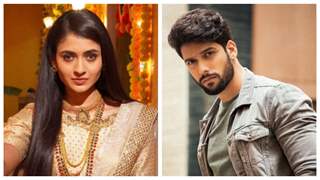 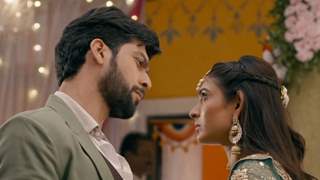 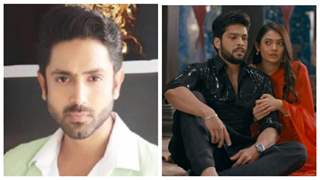 + 3
1 months ago loved the scene . Sai Ketan Rao and Shivangi Khedkar rocked it

1 months ago Brilliant acting by Sai ketan Rao and Shivangi Khedkar. Raghav made us 😭😭what a performance by both leads👏👏

1 months ago love this show, excited for the new track... would be good to hear it from Raghav's point of view and his thoughts on what he did wrong etc

1 months ago This is a crucial track and I hope they take it easy and slow 😊or he can defer it for sometime and when the shoot resumes in Kolhapur, they team can shoot even more amazing episodes in RR mansion! Because that’s where he a replica of their old home. I hope he doesn’t reveal it until they go to RR mansion! That place has a special place in the characterization of RR.

1 months ago so finally Raghav is going to reveal his past..so exciting..i guess, thats y we have Lion on board..for the flashback scene...hopefully Pallu will be able to understand Raghav more well ..as now his happiness..is matters her the most <3