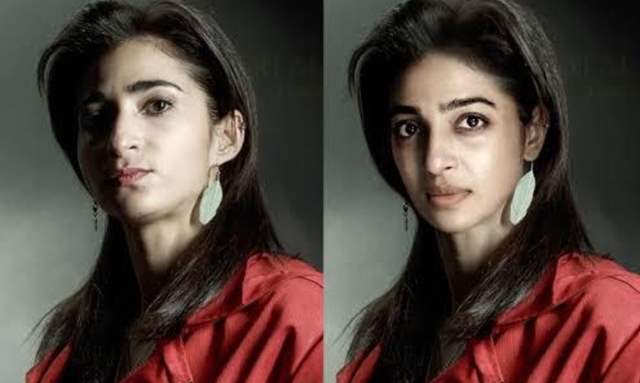 Radhika Apte is very well known for connecting with her audiences through the varied characters she plays on-screen. There’s no doubt that the actress has always portrayed path-breaking characters that have always been applauded by the audiences and critics alike.

Radhika is a multifaceted and multitalented actress and fits perfect for every role. Ever since it was announced that there will be an Indian remake of the popular OTT show Money Heist, people having been sharing their dream castings.

One of the most suggested names for the Indian remake is Radhika Apte for not one but two characters that are poles apart from each other with the first one being Nairobi. She plays the role of the Quality checker and is often seen motivating people when things get tough. Nairobi is as tough as they come.

The second character that Radhika is often paired with is Monica Gaztambide AKA Stockholm. Stockholm is quite the opposite of Nairobi and comes off as timid and reserved with a very kind and innocent personality.

It comes as no surprise that Radhika Apte would be the fans choice for not just one but two characters from the internationally acclaimed show given her versatility and ability to portray an array of characters.

On the work front, Radhika will be seen in Raat Akeli hai alongside Nawazzudin Siddiqui.

exclusive
Exclusive Mohit Malhotra talks about reuniting with Hina Khan, if ...
53 minutes ago