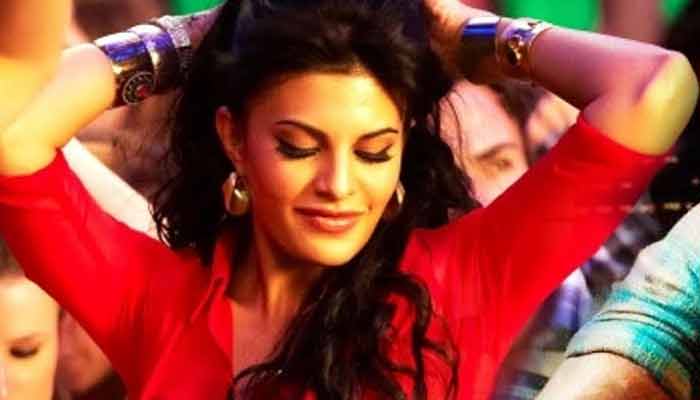 Impressed by actress Jacqueline Fernandez's pole dancing skills, the makers of "Race 3" have included one number featuring the dance form.

Jacqueline, who has time and again shared social media updates from her pole dancing training sessions, will be seen doing the act in the film.

Remo D Souza, director of "Race 3", said in a statement: "Jacqueline is a very hardworking girl. It is amazing to see what she has accomplished with the pole dance form in such a short span of time. We have all seen glimpses of her pole dance skills. Hence, we decided to include it in 'Race 3' and take it to the next level."

Jacqueline had undergone rigorous training for months to ace her pole dancing skills.

"Race 3" will once again unite Jacqueline and Salman Khan on screen after "Kick 2".

The third instalment of the "Race" franchise is produced by Salman Khan Films and Ramesh Taurani under the banner of Tips Films. It will hit the theatres on Eid 2018

Sonu Sood urges Netizens to report his fake Profile to the ...