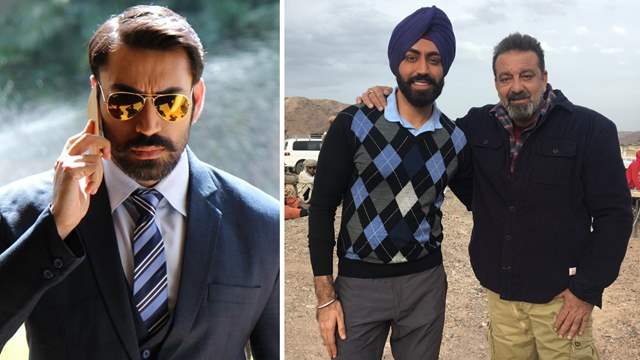 Actor Raaj Singh Arora is best known for playing the love interest of Sakshi Tanwar in the show Karle Tu Bhi Mohabbat. He has also done a lot of movies in South that include the hit Telugu movie Sahasam.

Making his way into Bollywood, Raaj bagged Sanjay Dutt starrer Torbaaz. We got in touch with the actor where he opened up about shooting with Dutt, having the same name as another popular actor and his lockdown lessons.

How did you bag the film Torbaaz?

The makers of the series were looking out for somebody who could play the role of a cricket coach. Although the role was earlier offered to another actor it finally went in my purse. The Director Girish Malik auditioned me and finally casted him to play a Sardar Cricket coach.

How was your experience of shooting with Sanjay Dutt?

Yes, most of my scenes are with Sanjay Sir. Shooting with him is a great learning experience. He had helped me alot while the shoot of the film was in progress. Since the shoot was happening in Kyrgyzstan the weather does get rough with extreme temperature variations and strong winds leading to body ache. During one of those extreme days, it was Sanjay sir who taught me tips and tricks on how to beat it since he had shot in such weather for 'LOC Kargil’.

Also he loves children and has an amazing chemistry with them. In the film, Sanjay sir takes up the challenge to protect kids from the shackles of religious terrorism. In fact for the shooting that took place in Kyrgyzstan - we had taken kids from various places all over the country to portray an ethnic mix. Sanjay sir and the kids bonded with each other really well. After the shooting hours, all of us used to play games and do various fun activities. One could notice the playfulness of a mega actor then. 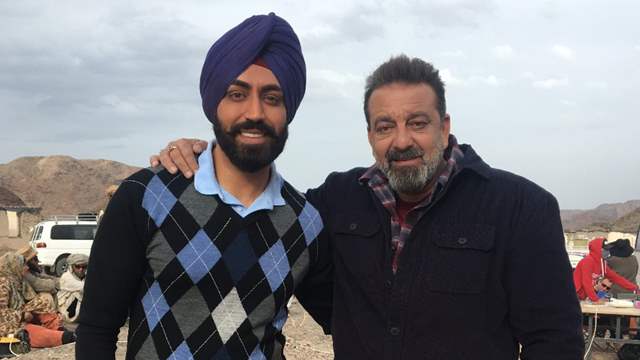 Having worked closely with Sakshi Tanwar and Ram Kapoor, any special memories?

Both of them are very warm people. Especially Sakshi Tanwar. Ram Kapoor is like an elder brother and he is pranksters' on the set. So he keeps everybody entertained. When you are working on the set with Ram Kapoor you can be sure of the fact that your work will be fun filled . He is always ready with a new kind of a prank everyday and all of us would await in anticipation as to what new prank will he unfold today.

On the other hand Sakshi Tanwar is a very calm and quite person. She would sit in the corner with a book or keep doing something or the other. She is very good with her emotions. She is one of the best actress  I have worked so far. 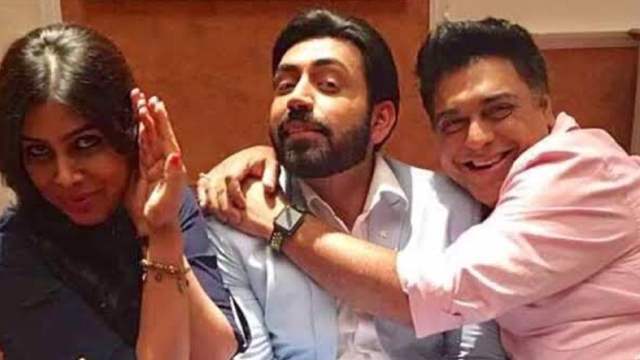 Since we have another actor with the same name as yours, does it lead to any confusion at times? Do you recall any incident?

Oh it is like starting a new job and finding out your co-worker has the exact same name as you. Yep, both first and last name — how confusing. Now, think about trying to break into the entertainment industry and being confused with an already-super-famous actor or musician who just so happens to share your first and last name.

Whenever I get audition calls, I clarify the caller and tell them that I may be different from who they think they are calling. Same happened at the time of ‘Karle Tu Bhi Mohabbat’ when I received a call from casting director Mukesh Chhabra’s office. I confirmed with the casting person on the line whether they knew which ‘RAAJ’ they were talking to.

At times I get tagged wrongly on the social media handles and people also like and comment. I am sure that Raj might also be getting these misplaced calls. I love my name and cannot even think of changing it. I hope people in the industry get to see us together sometime so that they make out the difference between us

What has been your takeaway from the lockdown?

Be focused. Keep doing what you are doing. Unprecedented times come and go but if your are focused on your work it will eventually happen, whatever be the circumstances.

It was a good time for evaluating and improvising yourself. It was a great time to improve upon ones skills be it of any kind, soft skills , health , fitness etc.

It was the best time you could spend with yourself. Best time to be with your loved ones. We do not get to spend much time with then during our routine. 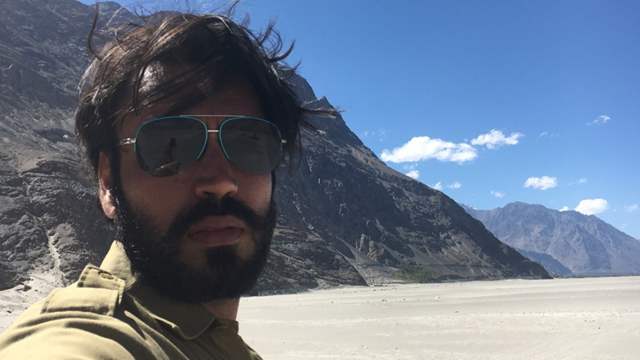 I had to begin a shoot for a South movie by this November end. But due to Pandemic the shoot is not scheduled for February 2021. We had to shoot on foreign locations and since that is not possible as of now , the shoot is on hold. We are waiting for the situation to ease in those countries and also for the flights to start on a regular basis.