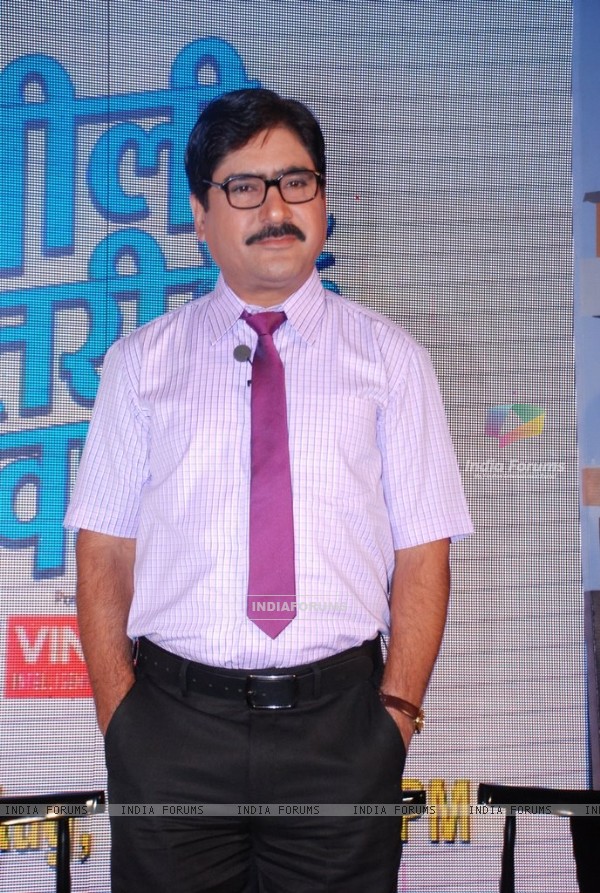 Actor Yashpal Sharma is a well know actor and famous for playing negative roles on the big screen. The actor was seen in television shows such as Mera Naam Karegi Roshan on Zee TV where again he was an antagonist, later he was seen in a small role in Taarak Mehta Ka Ooltah Chashmah on SAB TV. Now the actor is all set to play the full-fledged role in an upcoming show Neeli Chhatri Wale on Zee TV.

The actor will be seen in a completely new role as Bhagwan Das who is a common man and is constantly torn between personal and professional life. He receives criticism from his family members and everyone he knows. Later a man in disguise of God will appear in front of him to make things easier for him.

We got in touch with the Yashpal to know about his character in the show and he says, "I have heard my inner voice while taking up this role. When I heard the concept and about the role, I thought I have never done such kind of a role and I don't think so somebody had played such kind of a character on Television."

Elaborating about the role Yashpal says, "The role is written very beautifully and character Bhagwan Das relates with the day to day activity of a common man and the problem which he tackles every day. I have never done such kind of character; I have always done characters like that of Thakur, Gunday, killing people and all. So it's a very big challenge for me and I am try my best to get success for my this role. Main apni jaan lag raha hu to make people like my positive role and if they feel that yes I have done something different then I will feel that my efforts have been paid off."

As Yaspal has done many Bollywood films, we were curious to know that what attracted him to Television industry to which he replied, "Television is the biggest medium today, everybody is coming in television. When  one show is going on air, millions of people watch it at a time. This doesn't happen in Bollywood. I was waiting for the proper subject and with this  show I feel that I have got the subject and the story which I was looking for. I feel the role which I have got is one of the best roles I have come across but the result will give a final judgement about the role. I can only give mt best and will give my best."

TellyBuzz wishes Yashpal Sharma all the best for the new show!

5 years ago It is an awesome show.Thank you so much everyone associated with the show.

6 years ago The title itself is pleasant to hear, the promo the best and 1st episode is excellent. All the best to the show and us, the viewers

+ 4
6 years ago It is an amazing and realistic show ...
Hope it attains great popularity ...