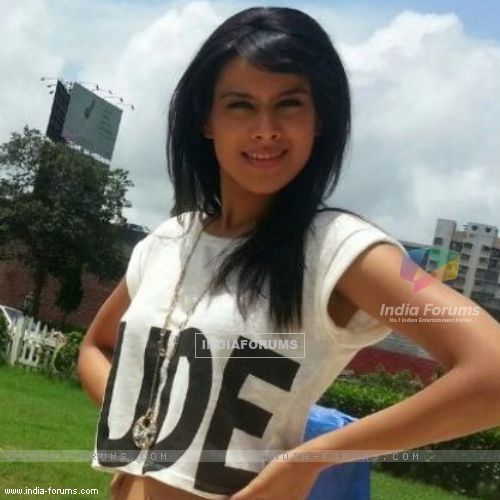 Sundays are special so we thought of bringing something special for you. This time we got in touch with bubbly actress Nia Sharma who shares her love for movies.Â Â

When asked Nia about the kind of movies she prefers to watch she says, "I prefer watching romantic comedy films more, as I am not that kind of a person who enjoys thrill or suspense. I like to watch movies with a soft genre."

When asked to steal a scene from her favorite movie Nia Sharma picked a scene from Salaam Namaste as she says, "There are many scenes but the most lovable scene is when Preity Zinta craves for having a Chocolate Ice cream in the night and both of them search for a parlor in middle of the night followed by a sweet song. I found it really cute and happening."

Who is Nia's favorite actress? She says, "I am a big fan of Urmila Matondkar and she is my only favorite actor in Bollywood."

Comparing TV and films Nia says, "I really don't get time to watch daily soaps nor any movies as I am an actress and working in a daily soap. If time permits I prefer to watch Star World channel shows which I feel are realistic and talking about movies it connects with me more."

Marybarton 6 years ago Just to clarify, I am not jealous of this immature girl with an attitude problem. I find it ironic that a small soap actor denounces btown as unrealistic publically when they would like nothing better than to be part of it. How realistic are her soaps?

NabMufc 6 years ago Nia Sharma u r the best actress in the world...love u cutie muaaahh