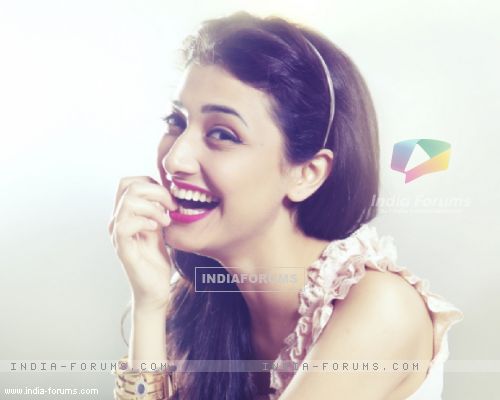 There has been a lot of buzz regarding the much controversial show on Colors, Bigg Boss 8. There also have been media reports coming out with a final list of contestants that will participate in the show. But it looks like the names included in the list are denying the fact of being a part of the show.

Earlier Tellybuzz had reported about Mahhi Vij's name included in the much speculative list and how she went on to Twitter and cleared all the air of not participating in the show.

Similarly, another name that was in the list was of Ragini Khanna and she too denied the reports of being into Bigg Boss 8.

When contacted Ragini, this is what she had to say - "I am not doing Bigg Boss. Every year they ask me and every year I decline their offer."

We also came to know that Ameesha Patel who was offered the show too refused to do Bigg Boss 8.

With this it is quite clear that the names that have come out with much surety have gone for a toss and is just baseless.

Keep reading this space till we bring to you more updates on your favorite shows.