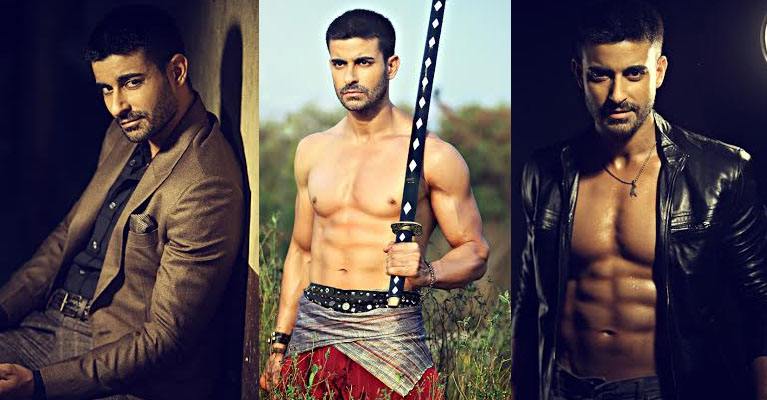 The immensely popular actor Gautam Rode is all set to wrap up his show Mahakumbh which completes its 120 episode run. In conversation with Telly Buzz Gautam reveals that he is definitely going to miss playing the character of Rudra.

What will you miss most about Rudra/Mahakumbh?

I live more time being Rudra currently than I do being Gautam and hence Rudra has become an integral part of my life.  I will miss all the action, the hardworking team of Mahakumbh as well as my co-actors for sure.  Its been a wonderful journey with them.

Plans after the show?

Thereâ€™s a lot coming my way and hence I am trying to decide what to take next. But whatever it is, it will definitely be something different from what I have done in the past.

Some of the best compliments received for your work?

The love and unwavering support I get from my admirers is the biggest compliment.  There are so many people all across the world who are watching our shows and taking time out to connect with us and that in itself means a lot to me.

Which show is ur most beloved one and closest to the heart amongst all the shows in which u have worked until now?

Both Saraswatichandra (opposite Jennifer Winget) and Mahakumbh are extremely close to my heart. The shows are polar and so are the characters but I have loved being a part of both of them.

Many actors turn producers, would you like to venture in that space in the future?

I would love to turn producer someday but the time has to be right.  Production is not an easy game and I would want to be prepared with the right team, script, etc before getting into it. 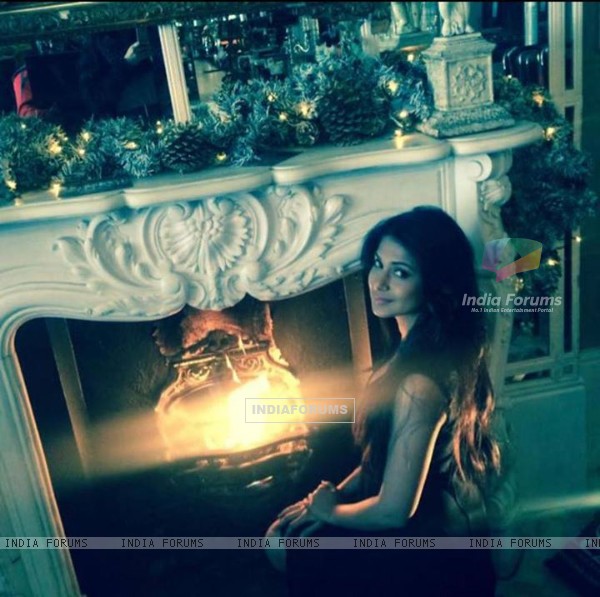 5 years ago Have a good break, You deserve it Gautam Rode. :)

+ 2
5 years ago Jennifer Winget, love you

5 years ago Jennifer Winget was endearing in Saraswatichandra

5 years ago All the Best wishes for Gautam Rode for a glorious future ! 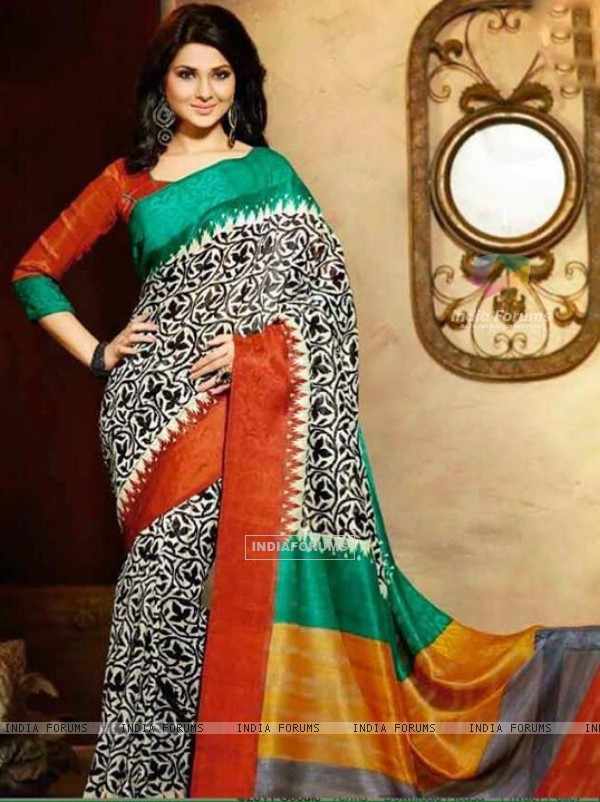 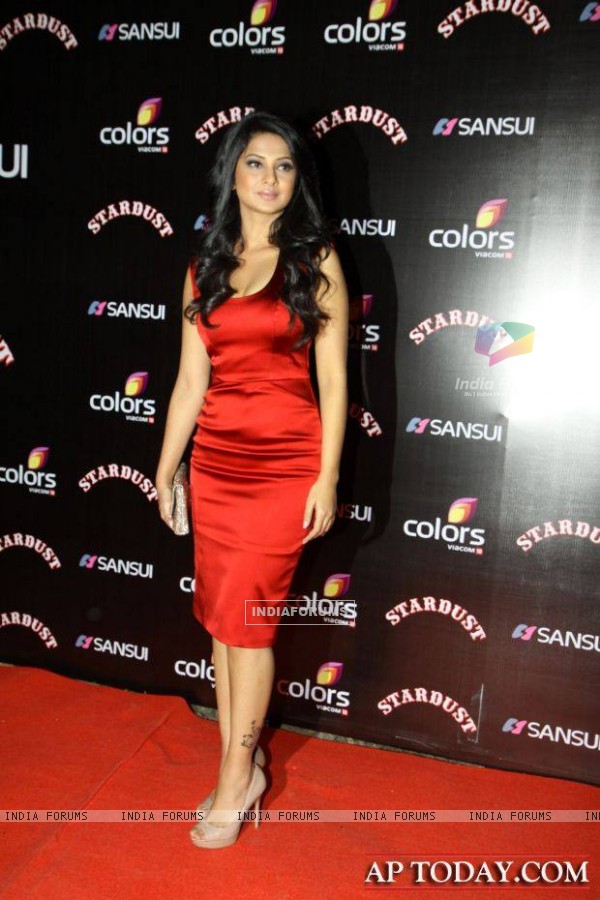