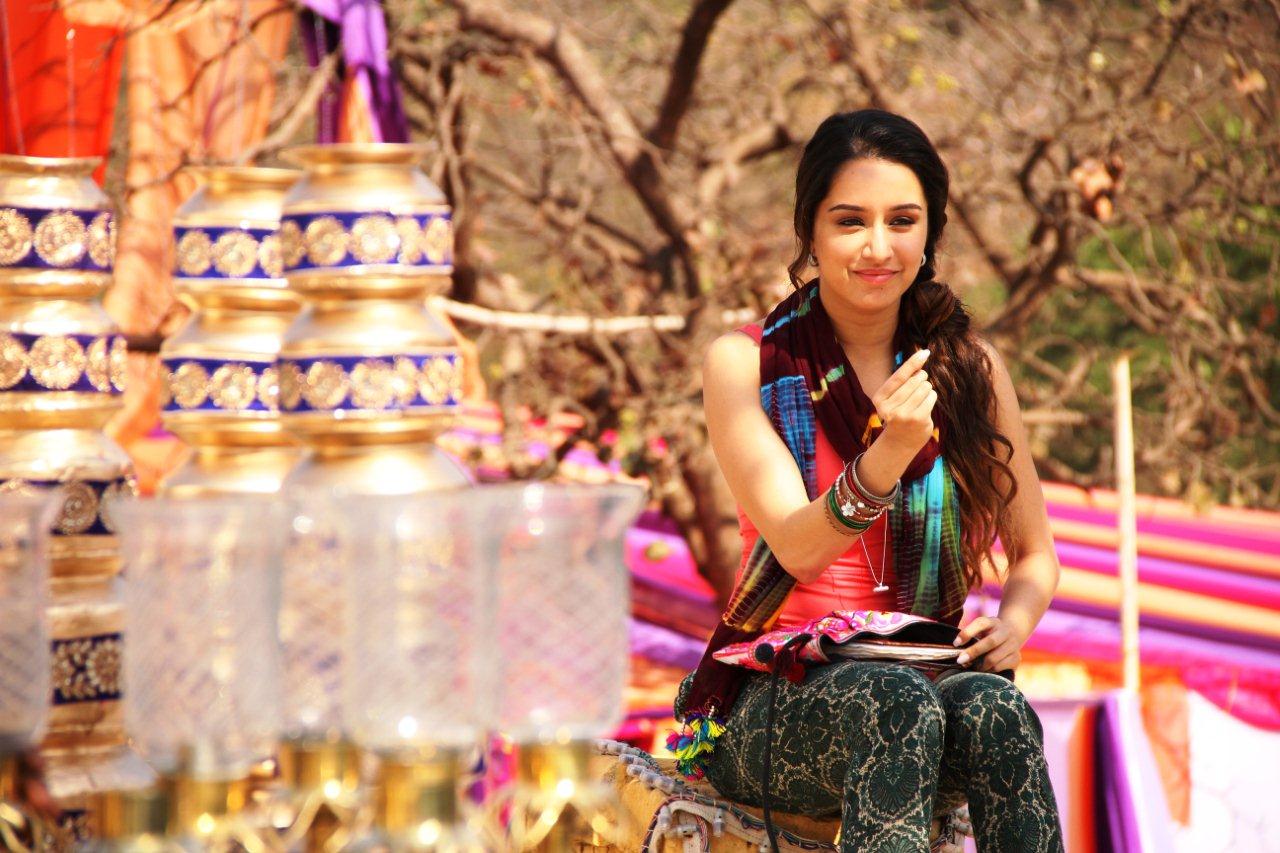 Not many know that the Banjaara track from Ek Villain is actually composer Mithoon's tribute to director Mohit Suri.

Though in the film it has been picturised on Sidharth Malhotra and Shraddha Kapoor, the track is reflective of an important phase in Mohit Suri's life when he decided to give up his bachelor existence and marry his long-time girlfriend, actress Udita Goswami.

Mithoon, who has known Mohit for long, is believed to have penned the lyrics keeping the latter's sentiments in mind.

Smiles Mohit, "Long back I had told Mithoon that I wanted to go home. I was tired of leading a crazy, gypsy-like existence. I wanted to settle down. He wrote Banjaara for me. The phrase Banjaare Ko Ghar in the track depicts finding love, finding a home."