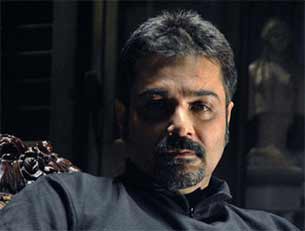 Bengali cinema superstar Prosenjit Chatterjee, whose latest film "Jaatishwar" will get a countrywide release Friday, says Bengali films can prosper if Bangladesh opens its market for them.

The 51-year-old, who has featured in over 300 films, including "Chokher Bali" and "Dosar", considers Bangladesh a good market to sell Bengali films made in India.

"But there are political and social commitments. And due to piracy of our films there we are not able to do good business. If that market opens up we won't be less than Southern film industry," Prosenjit said here at the screening of "Jaatishwar".

Another factor that impacts the business of Bengali cinema is screening of other language films in the state.

"We never got the opportunity to do only Bengali cinema in our state," he added.

"In South India, they don't entertain Hindi films, the way it should be. They have only Telugu, Tamil and Malayali films. Hindi films are not big there," added the star who feels Bengali cinema has survived so far only on content.

Rhea Sharma to be seen in Ekta Kapoor's next?
7 minutes ago