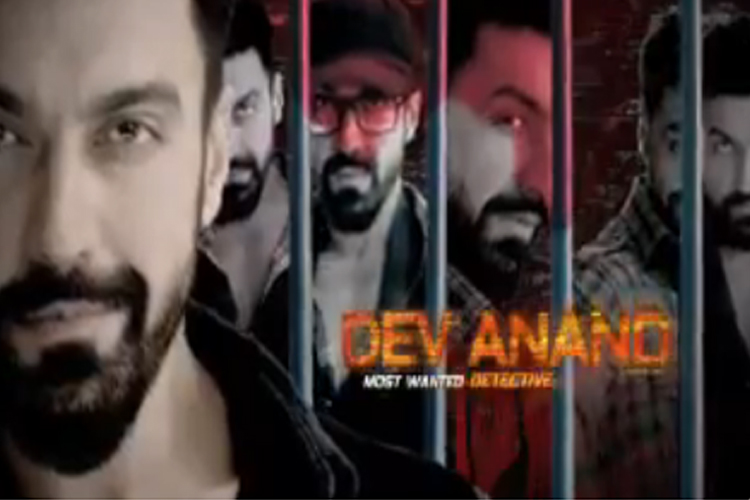 As soon as you hear the voiceover in the promo of 'Dev Anand', about how his eyes are an X-ray and his brain is a computer, you get the shades of the show being a rip-off of The Mentalist.
However, the visuals and concept ahead seem to eradicate that completely.
What's it about? 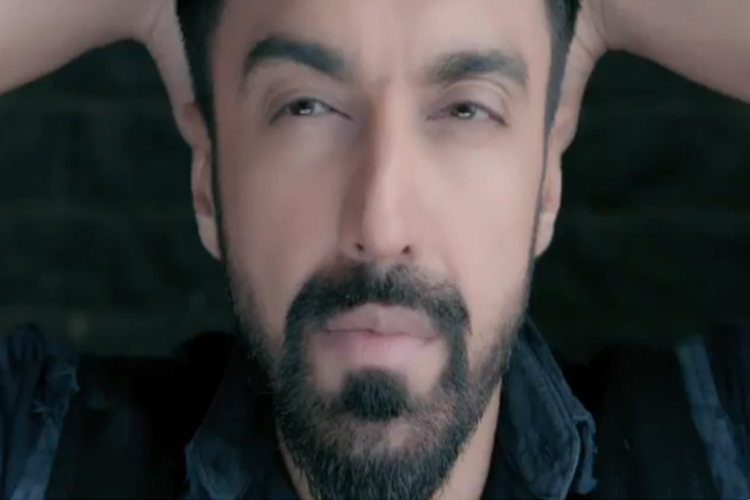 A man is head-standing, where his eyes are watching everything reversed (straight for him, apparently). The voiceover mentions about how his eyes are like an X-ray, his brain is like a computer and his tongue is like a sharp sword. 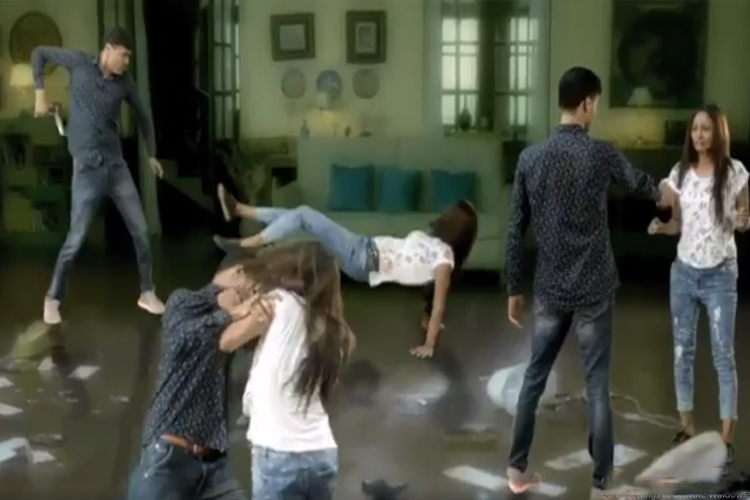 While all this is being mentioned, he can see cryptic visuals about a murder being committed not like normal people albeit. 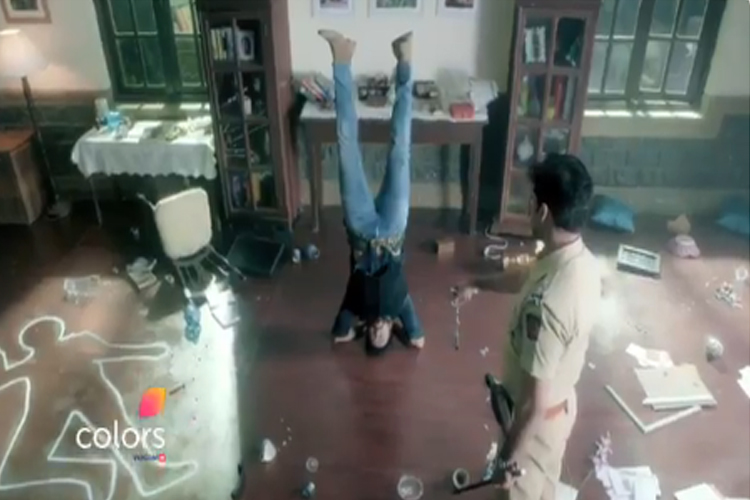 This is the moment you realize that the man is on a crime scene which is later confirmed by a police officer who arrives in the scene. He remarks that it's rather weird that a criminal is investigating about another criminal. 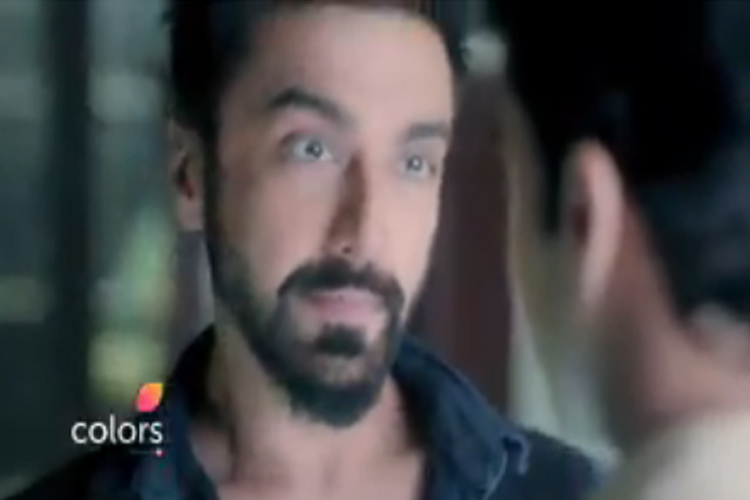 Dev Anand breaks his yoga-type stance with some acrobatic skill and tells the police officer that doing Shirsasan on a crime scene is good for the mind as the twisted world of crime can be seen clearly upside down.
So, is Dev Anand a genius detective or a wanted criminal? The mystery remains...
What's Good? 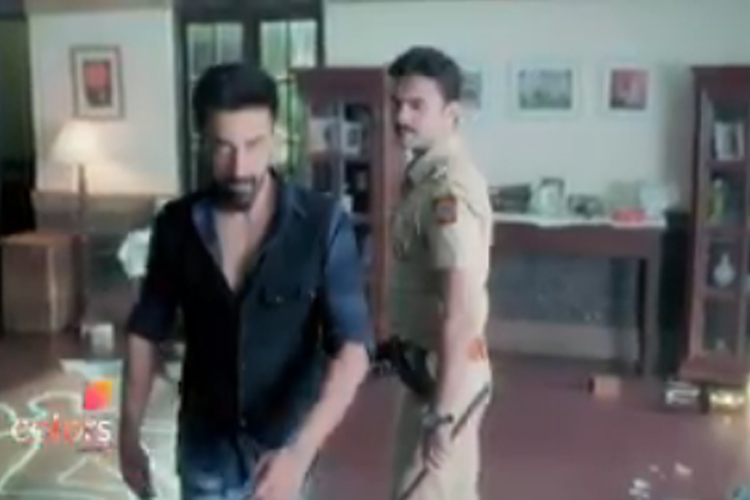 The mystery and the constant question mark that the concept and the visuals leave is the best part about Dev Anand. All you understand is that this guy is some genius but is also an outlaw, which sounds interesting already. 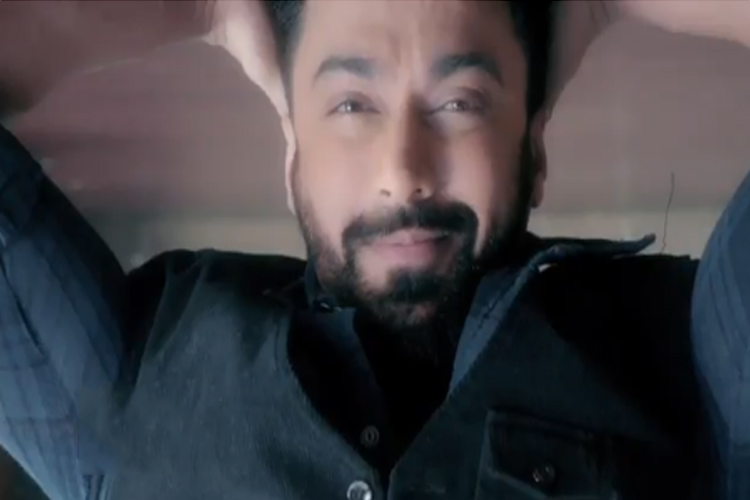 Ashish Chowdhry hasn't done a lot of television but this seems to be a dream character to play. The man looks absolutely sleek and fabulous as Dev Anand and his mannerisms when he is talking; tell you that you are looking at someone who is not run-off-the-mill.
And..
It would be too early to judge anything not so good about the show or the promo per se, but the biggest challenge that the show might face is the reach of the audience as this one gives an urban and a niche appeal which may limit the viewership.
The Verdict 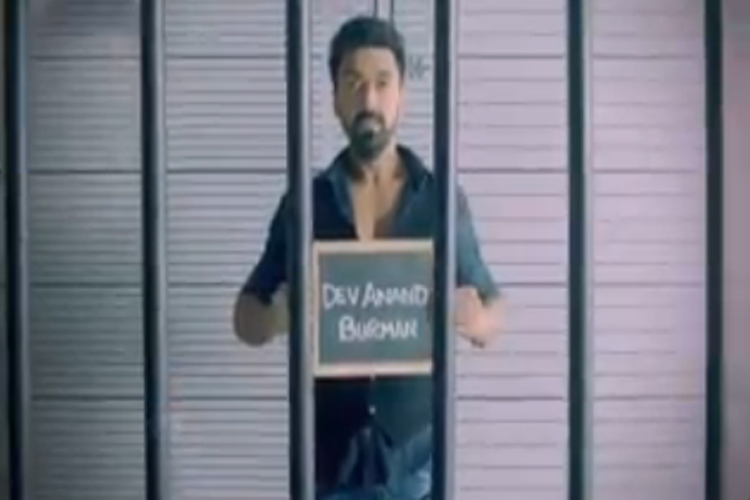 Shining and slaying as Dev Anand Burman: Most Wanted Detective or a Wanted Criminal?; this character seems to be fitting Ashish's persona and looks where 40 seconds of visuals leave a lasting impact.
It's complicated, mysterious and we are sure it's gobsmacking too.
Rating - **** (4/5)
What do you have to say about the same? Leave in your comments below..
6 Likes

DiVirgo 3 years ago Great to have you back on screen Sexy Ashish Chowdhry! Your new show looks very interesting, seems you're someone with unique skills, love the suspense, awesome!!

chahat4u 3 years ago Love you Ashish Chowdhry. Welcome back. All the best. He is slaying in the promo.

OmkaraKiParvati 3 years ago He is gonna slay it.. Ashish Chowdhry is gonna rock it..

Luna99 3 years ago This show seems to way interesting but I don't trust this Peninsula Pictures PH.
They had got a great concept in the form of Vishkanya, but they totally wasted the show.
Plus there seems a problem of communication between Colors programming team and their marketing team
Colors' Shows have great and intriguing promos but are flops in terms of content.
All of their shows have identical twists in their content

jasmeet92 3 years ago After So Many Years He Is Back On TV & Now With Something New ...

Rishina Kandhari talks about resumes shooting, her perfect ...
4 minutes ago

Ye Rishta Kya Kehlata Hai: Kartik to take care of his ...
15 minutes ago

Sushant Singh Rajput fans gear up for a second round of ...
15 minutes ago

Sushant’s Brother-in-law Messaged, ‘Please Keep My Wife Away ...
25 minutes ago

Tinaa Dattaa to make her digital debut with 'Naxal'!
39 minutes ago