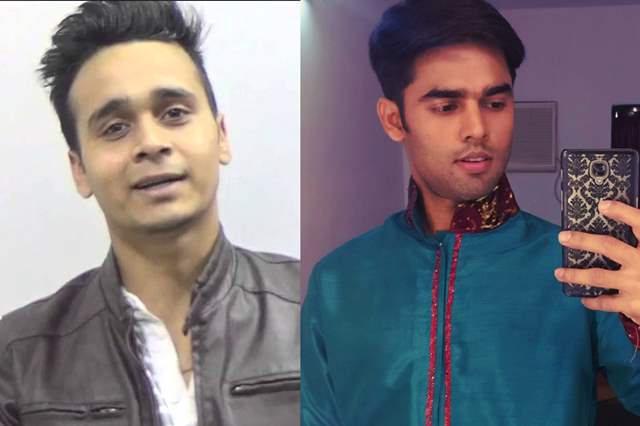 With shoots yet again being planned to begin soon and measures being taken for the same, we are already in store for some major changes for several shows and even have replacements to look at. Sab TV's Madam Sir may have just been over a month old before lockdown was imposed and things stopped but it did manage to create an instant impact surely. While the show is overall dominated by a leading all-female cast, the only male actor in the role of a police official was that of Yashkant Sharma's constable Cheetah Chaturvedi.

And now, when the show returns, Sharma will no longer be seen in the show and is being replaced where she has actually quit the show.

The reason for him quitting is not known but he will be replaced by actor Priyanshu Singh. Singh is best known for his stint in Star Bharat's Nimki Mukhiya. The show is expected to begin shooting by 23rd June.