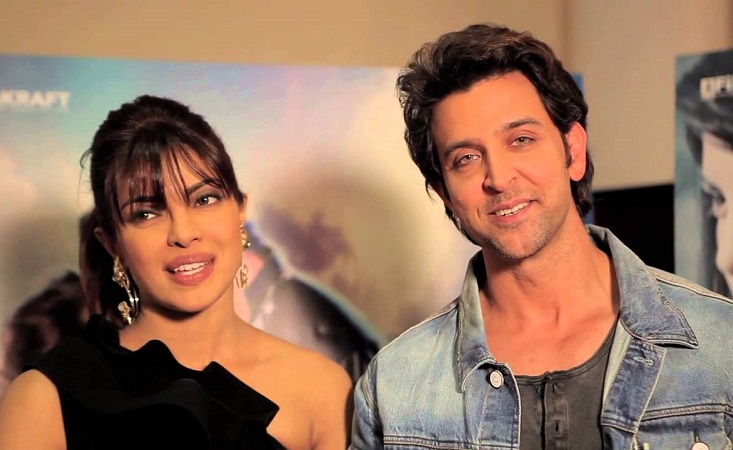 23rd June 2017 happens to be the 11th year completion of India's most successful superhero franchise film, Krrish.
On this special day, Priyanka Chopra, who has been a part of the franchise, took to Twitter to congratulate Rakesh Roshan, whose vision it was and her co-star Hrithik Roshan, who became synonymous with the word superhero in India after this film.
She wrote, "Congrats @RakeshRoshan_N @iHrithik The #krrish franchise will always be special.."
This film will go down in the history, thanks to the risk that they took while making this film.
The character of Krrish, portrayed so phenomenally by Hrithik Roshan is by far the most successful and loved superhero that India has witnessed till date.
There is immense anticipation among the audience to watch Hrithik Roshan turn superhero yet again in Krrish 4.
0 Likes

'Tujhse Hai Raabta' to take a Leap; Checkout their Post Leap ...
30 minutes ago

Karan Johar’s Takht put on Hold; Plans for another film ...
43 minutes ago

Kartik and Naira to Separate AGAIN in Yeh Rishta Kya Khelata ...
51 minutes ago