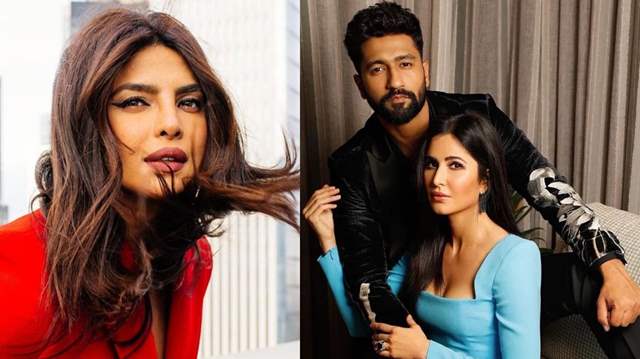 Katrina Kaif and Vicky Kaushal are one of the most well-known and well-liked celebrity couples in Bollywood. Fans have been obsessed with them since their dream-like wedding last December. The actors have a massive social media following, and they frequently treat them to mushy pictures to keep them coming back for more.

They've also been showing off photos from their trip to New York City. Speaking of which, Katrina recently shared a photo from PeeCee's restaurant, Sona, on her Instagram account as the duo paid a visit to the eatery for their dinner date.

Katrina posted a photo of herself and Vicky with a restaurant employee. In a printed gown, the Tiger 3 actress looked adorable. Her hair was styled in soft waves while she wore it down. Vicky, on the other hand, was dressed in black denim pants and a grey tee. He also had a cap on. Katrina praised Priyanka's venture in the photo and wrote, “Home away from home - @sonanewyork Loved the vibe – (red heart emoji) @priyankachopra as always everything u do is just amazing (starry eyed emoji).” 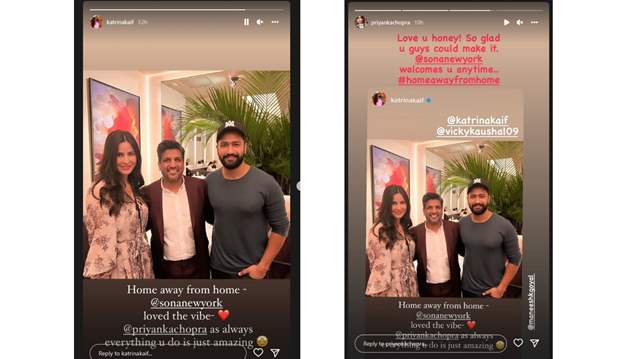 Soon, Priyanka Chopra reshared Katrina's picture on her Instagram stories and wrote a sweet note that read, "Love u honey! So glad u guys could make it. @sonanewyork welcomes u anytime...#homeawayfromhome".

In the meantime, both Vicky and Katrina have some exciting films lined up. Vicky Kaushal will star alongside Bhumi Pednekar and Kiara Advani in Govinda Naam Mera. Aside from that, he will also feature in Laxman Utekar's untitled film with Sara Ali Khan.

When it comes to Katrina Kaif, she is working on Tiger 3 with Salman Khan. She also has Phone Bhoot alongside Siddhant Chaturvedi and Ishaan Khatter. In Farhan Akhtar's Jee Le Zaraa, Katrina will star alongside Priyanka Chopra and Alia Bhatt. 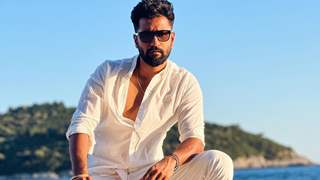 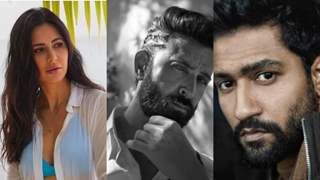