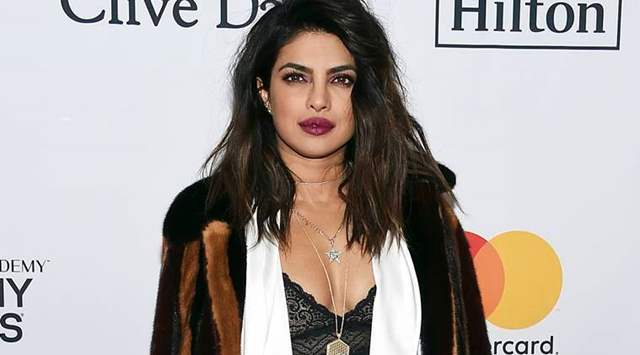 Global sensation Priyanka Chopra needs no introduction. She is well-known not just for her films, but also for her generosity and activism. The  Dostana actress has been a strong advocate for women's rights as well as Asian representation in Hollywood.

While, just a few hours earlier, the Desi girl congratulated all the winners at the Cannes Film Festival 2022 on Instagram. Her story read,

She posted photographs of Asian films, filmmakers, performers, and artists who were recognized at Cannes 2022 in the stories that followed the note.

After the message, the first story included a portrait of team Joyland, which had received the Un Certain Regard & Queer Palm Jury Prize. The next picture included images of the winners of the Best Screenplay and Best Actor awards. There were more Asians who received special accolades in Cannes, which Priyanka shared on her Instagram stories. 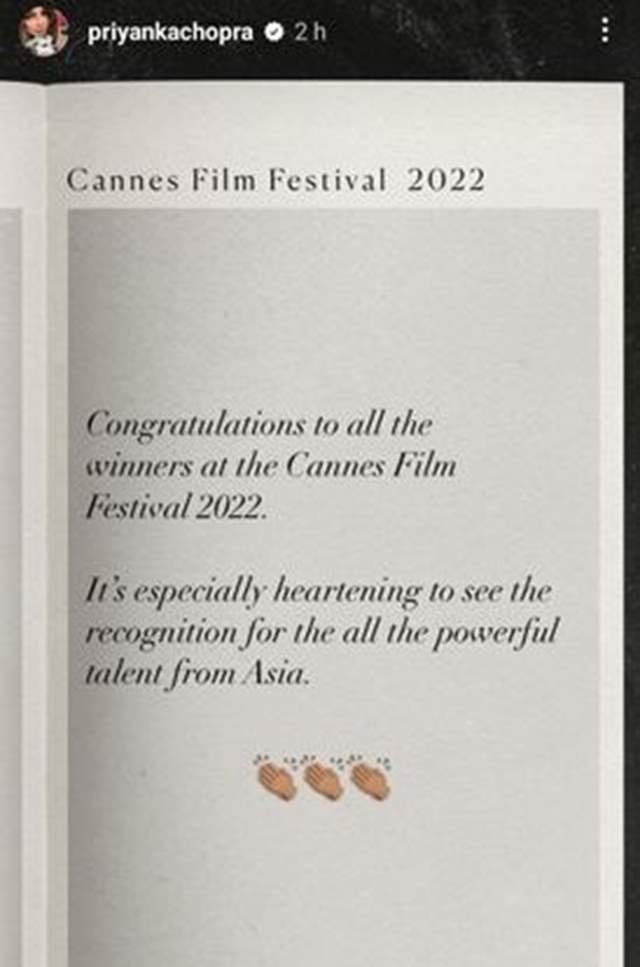 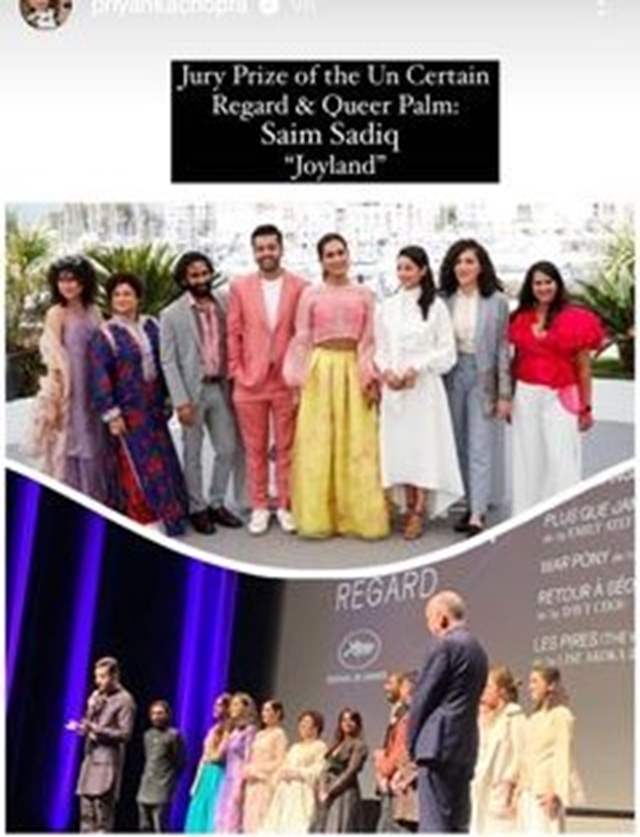 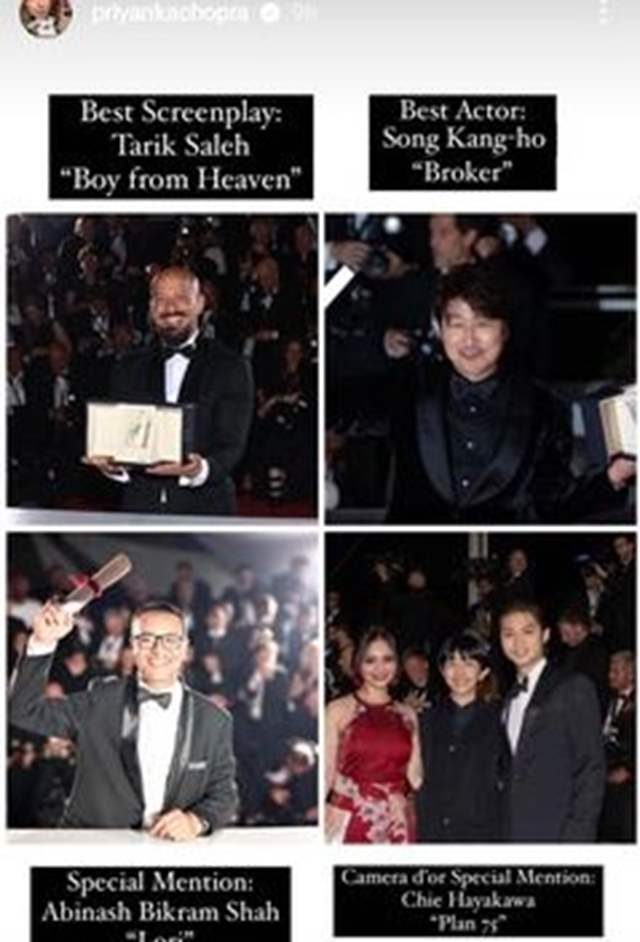 Priyanka Chopra and her husband Nick Jonas just became parents after welcoming their first child via surrogacy. Malti Marie Chopra Jonas is the name of the couple's daughter. They were eventually able to take their daughter home after a 100-day stay in the intensive care unit.

Meanwhile, Priyanka's most recent unabashed Bollywood film was The Sky Is Pink. After that, she appeared in the Netflix adaption of The White Tiger. Jee Le Zaraa, directed by Farhan Akhtar and co-starring Katrina Kaif and Alia Bhatt, will be her next Bollywood film. The film will begin filming before the end of the year and will be released in the second half of 2023.