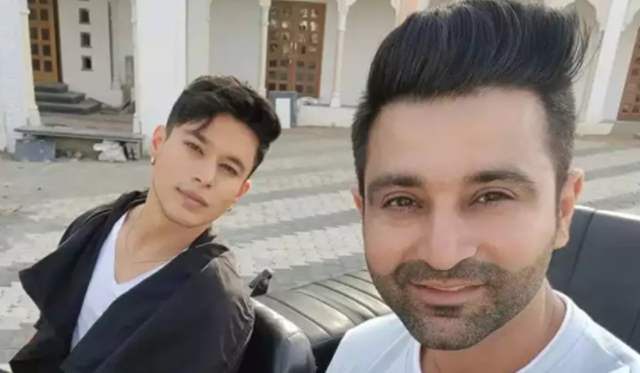 We are now just a couple of days away from the finale of Bigg Boss OTT and it is no secret that the OTT version of the most popular reality show in India was quite a success indeed. Even though there aren't official numbers about any of it to measure the credentials, the buzz surrounding the season on social media and otherwise has been rather evident. As we also know the likes of Divya Agarwal, Pratik Sehajpal, Raquesh Vashisth and Shamita Shetty have managed to get the most conversations going, many have termed Sehajpal to be one of the frontrunners to win the show.

And now, actor Sumit Manak, who was last seen in Kumkum Bhagya went on to speak about Bigg Boss OTT finalist and his friend, Sehajpal in an interview with ETimes TV. He said, "I believe Pratik is the clear cut winner and the audience sees it as well. The reason to say this would be Pratik has been very much real all long and he always took stand for if anything was wrong or unjust in his opinion. I don't personally know him very well but we have worked together on a project which will come soon. And during that period of work, I have come across his nature to be a strong headed person and a very righteous man."

He added, "I believe each one of the contestants has given his/her best but the winner can only be one. I also wonder how people maintain their calm in that house with limited people and constant nagging by almost everyone with some or the other turn of events. I have seen Pratik to be the best performer in the house, despite his fights or moments of losing calm."

He also talked about taking a break from TV as he said, "Yes, I have not done any television project for the longest time as I had taken a break from it. I am currently focusing on doing web projects, films and I have recently become a producer as well."

Interestingly, Manak will be sharing screen space with Sehajpal in an upcoming OTT project. 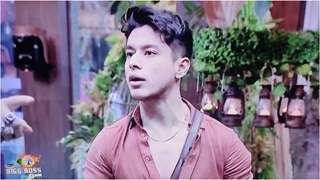 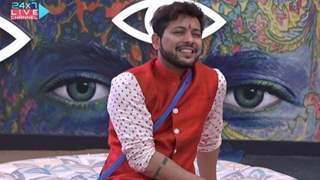 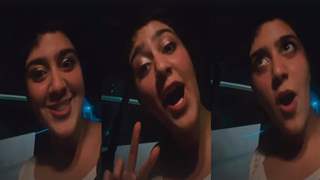 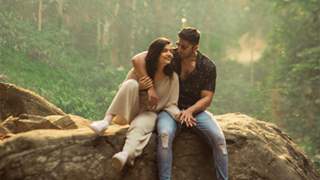