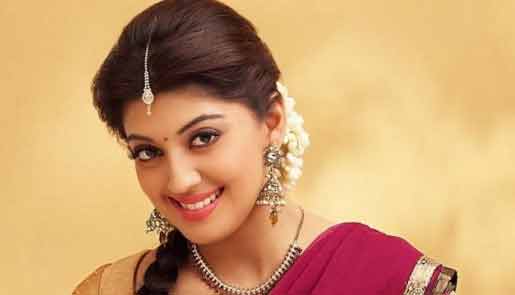 Actress Pranitha Subhash will play the female lead in as yet untitled Telugu remake of Tamil thriller "Arima Nambi".

"I'm really excited and looking forward to start shooting for the film," Pranitha said in a statement.

Directed by Deva Katta, the remake features Vishnu Manchu in the lead. The actor has undergone freestyle martial arts training in preparation for his role.

About the pairing, Katta said: "I'm confident that this pair will be loved by the audience as they both fit perfectly in their respective roles and they form a great reel couple".