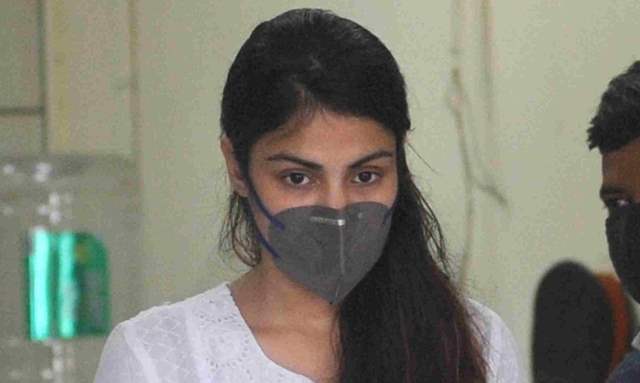 Aryan Khan was given a clean chit on Friday by the Narcotics Control Bureau (NCB) and cleared in last year's drugs-on-cruise case, stating that no drugs were recovered from him and that there was no solid evidence to prove that he conspired with the other accused. Senior lawyer Satish Maneshinde, who represented Aryan Khan, has requested a similar investigation into Rhea Chakraborty's drug case related to Sushant Singh Rajput's death.

According to reports from the Times of India, he demands a special investigation team SIT for Rhea's case as well.

He says, “I demanded on social media that there should be an inquiry in Rhea’s case, and NCB can form a Special Investigation Team (SIT) and investigate this case. SN Pradhan, DG, NCB, said just a day before that WhatsApp chats are not admissible in the court. No drugs were found on her. No tests were done. Why should she suffer? Her case was also handled by a set of officers who were part of Aryan’s case, too. I am requesting the central government authorities and the PMO for this.”

The lawyer adds, “It was very nice of SN Pradhan and Deputy DG Sanjay Singh to form a SIT and reveal the truths of the investigation in the Aryan Khan case. They should be doing the same for the Rhea Chakraborty case, too. In fact, I would say that they should do it for all the cases. Deepika Padukone, Rakul Preet Singh, and Sara Ali Khan were all paraded at the NCB office. The DG NCB should investigate the matter.”

In an interview with a news channel, he sought an enquiry into all such cases handled by the NCB officials

For the unversed Rhea was arrested on September 8 2020 by NCB. She was charged under various sections of Narcotic Drugs and Psychotropic substances(NDPS) ACY1985 which pertain to alleged use and possession of cannabis and psychotropic substances, financing illicit traffic, harbouring and abutment, and criminal conspiracy. On October 7 2020 after spending almost a month in jail, she was granted bail. 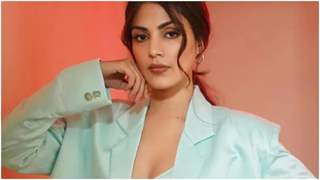 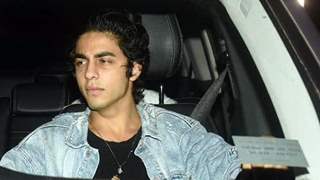