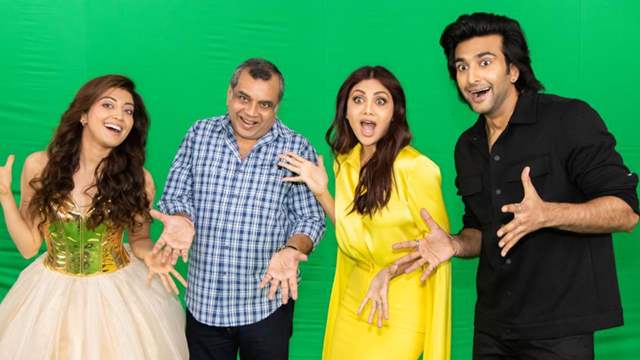 The cast of the film kick-starts promotions in full swing after the trailer launch today. The trailer of Filmmaker Priyadarshan's much-awaited comedy film Hungama 2, a sequel to Hungama was released today by superstar Akshay Kumar across digital platforms. Launching the trailer, Akshay expressed his good wishes to the team as he shared the trailer online.

Hungama2 has a perfect fun quotient and also some of the greatest comedy kings as the star cast. Just a day ago, the markers dropped a new poster of the film announcing the nationwide release of the film on the OTT platform Disney+Hotstar.

With the film's trailer, release date and platform announced, the cast has now begun promotions of the film. They were all recently spotted at the Mehboob Studios for promotions.

The film's starcast Meezaan Jafri, Shilpa Shetty Kundra, Pranitha Subhash, and Paresh Rawal were the ones present at the event, along with the producer Ratan Jain and Ganesh Jain. Much to everyone's delight, the man behind the film, director Priyadarshan also joined the team. Check out the pictures: 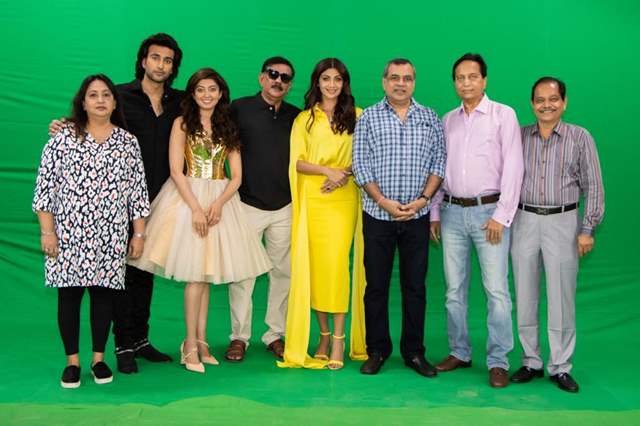 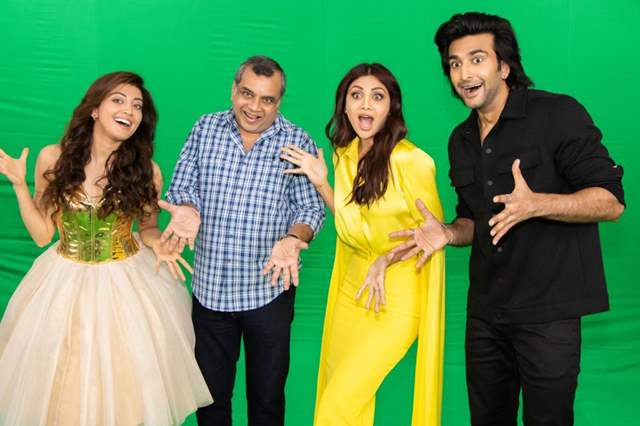 “I'm really excited and waiting for the film's release. Hungama was a masterpiece and I'm sure Hungama2 will leave you into double the splits as Hungama did. With such a stellar star cast and comedy kings on board there was always a fun atmosphere on sets and we all enjoyed filming it. Waiting for the audience to enjoy it and laugh their hearts out with Hungama2.”